There is a popular tweet going around by somebody with ME in the UK complaining that biomedical research shouldn't have to be funded/crowd-funded by charities. I have no wish to name this individual; I imagine lots of people have a similar view. But it does give me an opportunity to highlight some statistics. 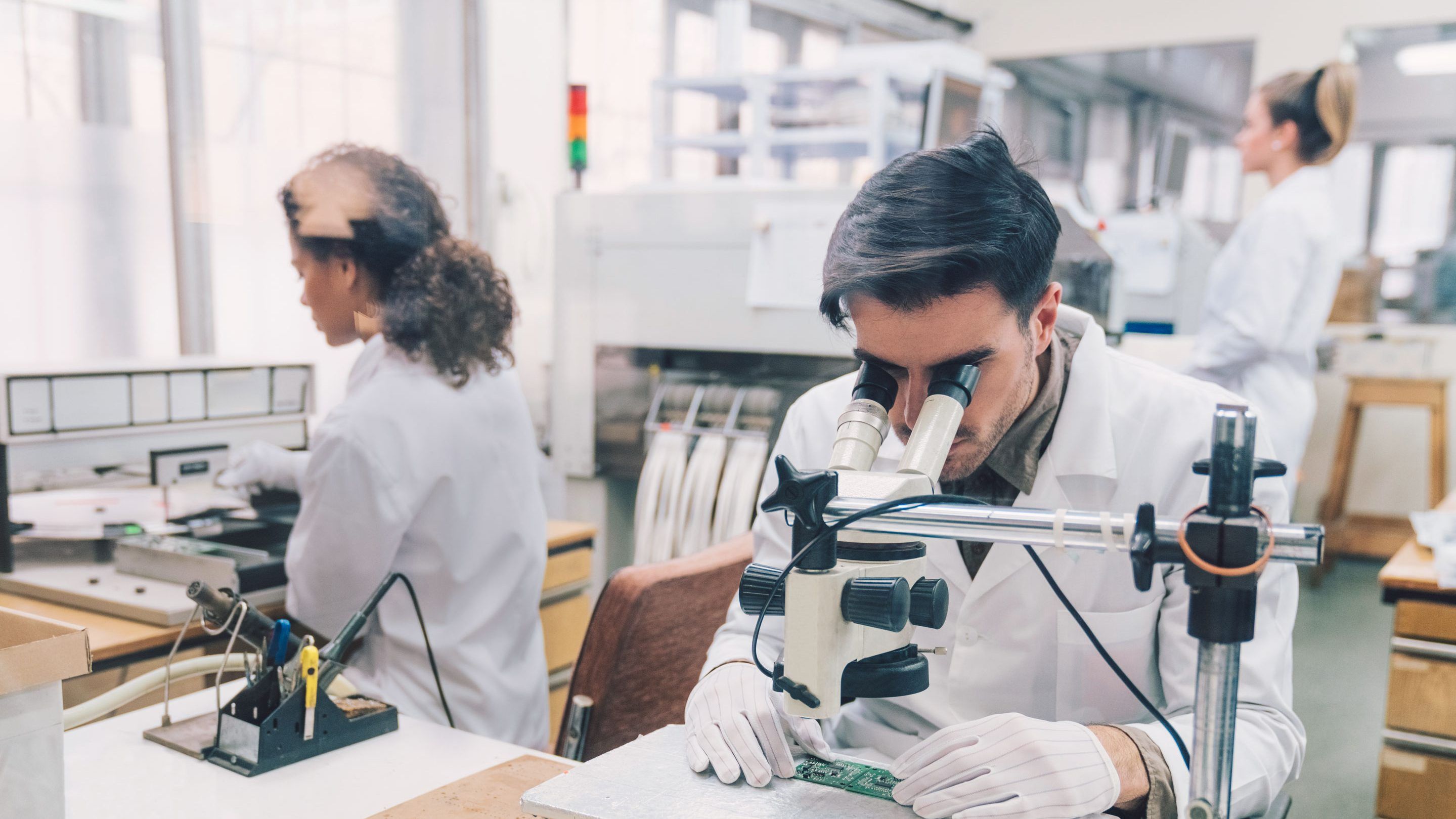 According to the Association of Medical Research Charities (AMRC), "we have over 140 member charities who spend over £1.3 billion a year on research in the UK".

However, this wouldn't be the full amount that is raised privately for research.

For example, the list of AMRC members doesn't include any of the ME charities that fundraise for research: Action for ME; Invest in ME; ME Association; ME Research UK.

Given it only has 140 members, there are probably lots of other charities that raise money privately for research for other conditions.

Then the Cure ME group/UK ME biobank https://cureme.lshtm.ac.uk/ isn't listed as it's not an independent charity. It has got some of its money from UK ME charities, as well as from the NIH in the US, but also has raised money itself independently.

There are probably lots of other research groups in universities, hospitals and the like that raise money privately that are not part of the Association of Medical Research Charities.

According to Wikipedia, "the National Institute for Health Research (NIHR) is the largest national clinical research funder in Europe with a budget of over £1 billion (approximately USD 1.3 billion)."

The other chief means of funding research to taxpayers' money is the Medical Research Council. "In 2017/18 the MRC’s gross research expenditure, funded by our BEIS allocation and contributions from other bodies, was £814.1 million."

So, the totals raised privately for medical research are of a similar magnitude to those funds available from taxpayer-funded central bodies.

When one starts looking at the individual grants that are awarded by the Medical Research Council and the National Institute for Health Research
https://fundingawards.nihr.ac.uk/search
https://mrc.ukri.org/documents/xls-csv/grants-and-fellowships-awarded-csv/
one sees that a lot of them are to do with basic scientific research that is not specific to an illness and similarly all sorts of other health and health services research that is not specific to one illness.

So, it could well be the case that more money is raised privately to research specific illnesses than is available from taxpayer- funded grant bodies. And almost certainly, there are many illnesses where more money for research comes from private entities than from taxpayer-funded entities like the Medical Research Council and the National Institute for Health Research. That was my impression when looking at the figures for multiple sclerosis previously:
"In today’s money, we've invested over £218 million in research"
https://www.mssociety.org.uk/research/for-researchers

I admit this is a somewhat superficial analysis. One can probably argue about the exact figures.
But I think the general message still remains that it is not unusual that money is raised privately for research.

I think people can see the huge amounts spent on medical healthcare systems, with universal healthcare or something close to it in most developed countries, and think similarly that it's the job of governments to fund all the necessary research. While in reality, particularly outside the US, research budgets for medical research councils and the like are not large enough on their own to make the sort of swift progress patients and their loved ones wish to see in understanding and treating specific conditions.

I imagine it can feel unfair that patients and their loved ones should feel any responsibility for trying to raise money for research. At the same time, I don’t believe telling people that governments fund all or nearly all the necessary research or something similar is the best way for us to make progress. Also, one of the best ways to untap government funding is to have money being raised privately that can support researchers to do some research; without pilot study data showing that their hypotheses have some basis in reality, it can be a lot harder to get government-type funding. Also, I understand there can be huge amount of paperwork involved in applying for government-type funding which could put researchers off unless they think there is a reasonable chance they will get funding which can happen with pilot data. So, private money, as well as funding useful research in itself, can also increase the amount that can be got from government-type funding.*

[Aside: I like to believe I have put into practice my views about the importance of raising money privately for research with the Irish ME/CFS Association: I (with the help of my mother) have spent a lot of time building up and running this group from the small organisation it was in 1996 when I decided to set up a research fund in it. We have now raised over €300,000 privately for research]


*Though I accept that this system doesn’t seem to have worked too well with ME/CFS in the UK; it looks to me like there could well been a bias in what the Medical Research Council funded in the past and that bias may still exist
Likes: southwestforests and alkt
Share: Facebook Twitter Reddit Pinterest Tumblr WhatsApp Email Link

Largest analysis of UK health research funding published
Click to expand...
https://mrc.ukri.org/news/browse/largest-analysis-of-uk-health-research-funding-published/
Click to expand...
From the report itself, http://hrcsonline.net/wp-content/up...search-Analysis-2018-for-web-v1-28Jan2020.pdf