The "little man/woman" can make a difference

Ten years ago, I believe I was the first to highlight in a peer-reviewed ME/CFS publication that there was no formal system to report adverse reactions to nonpharmacological interventions such as graded exercise therapy, such as the yellow card system that exists for drugs.

The following year I had several publications in peer-reviewed journals highlighting issues relating to harms and harms reporting in trials including the first paper that collated survey data showing the high rates of harm reported in various patient surveys the graded activity-oriented therapies, graded exercise and CBT.

Several of my subsequent publications have also focused on issues relating to harm. They can generally be read here: https://www.researchgate.net/profile/Tom_Kindlon2/research

Until I focused on the issue, safety issues were basically neglected in the ME/CFS literature. ME/CFS survey data was not discussed in peer-reviewed journals and because average scores tended to improve (though generally on subjective outcome measures), it was widely assumed that graded activity-oriented therapies were safe. I highlighted how specific harms measures were important, as well as discussing other issues such as questioning whether there had been good adherence/compliance with the protocols for therapies in trials; the importance of objective outcome measures in open label, nonblinded trials; etc.

I'd like to think that my work had an influence on graded exercise therapy no longer being recommended in some guidelines, such as the draft NICE ME/CFS guidelines that came out yesterday. Not bad for somebody who had had no formal training in this area and who wasn't even able to finish my primary degree (in mathematics) due to the severity of my ME.*

I think it shows that the "little man/woman" can make a difference. Also remember that even smaller amounts of effort can make a difference if you are in the right place at the right time. People have different talents and opportunities so what I did might not be possible for others, but similarly, other people can do things I cannot. 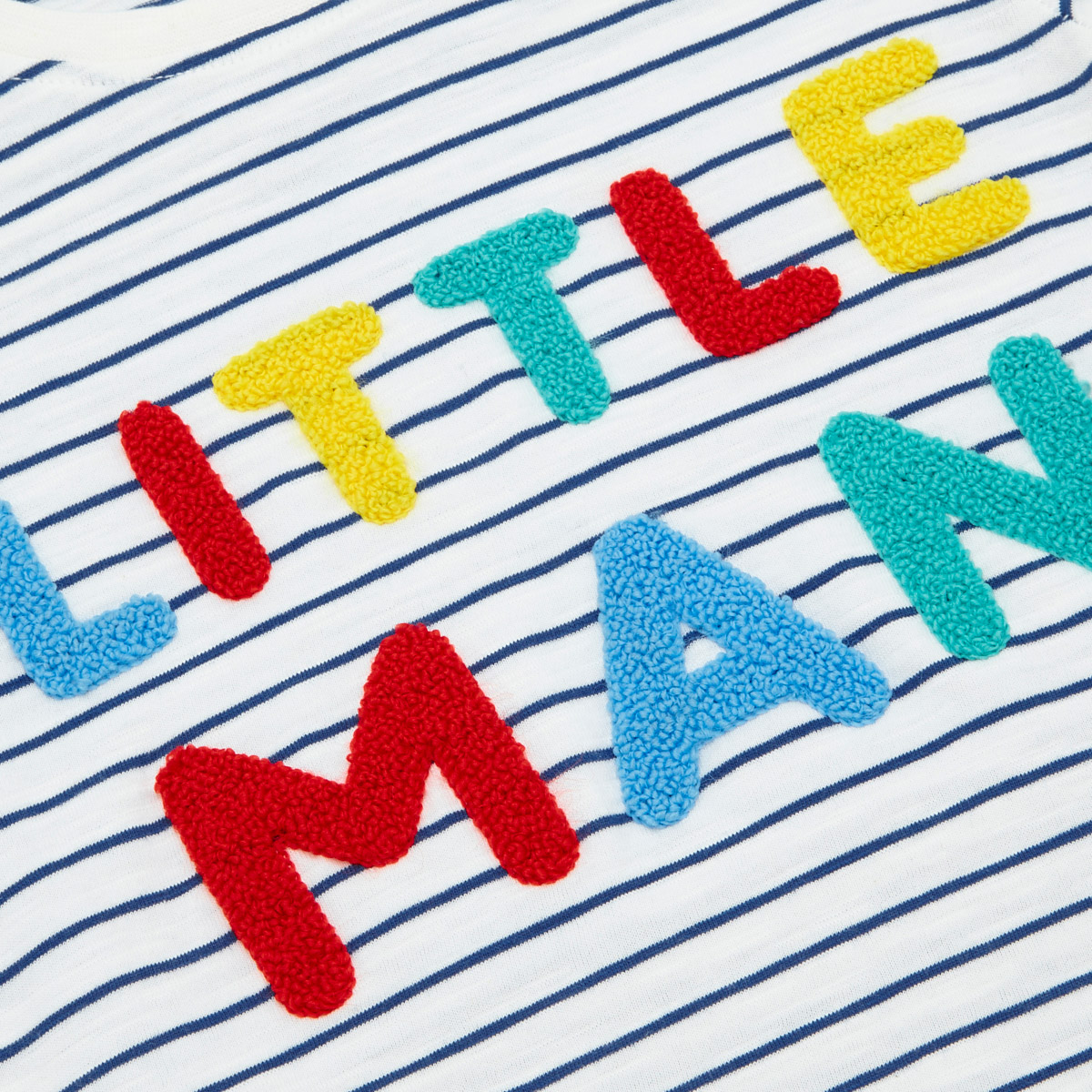 Together we are stronger.

*I should say that I learned from lots of other individuals on lots of issues, including those I have worked with (esp. Ellen Goudsmit, Lily Chu and Carolyn Wilshire), along with learning from material I read in journals and on discussion forums

P.S. I accept this is self-congratulatory, which people could easily find fault with

P.S. I accept this is self-congratulatory, which people could easily find fault with
Click to expand...
No, don't say that. It's wonderful the things you've been able to do in spite of ME/CFS. I'm actually glad you're bringing this to my attention.

Thank you for following your mission and calling and helping to further our cause.
You must log in or register to reply here.