At the beginning of it we do a thing of everybody takes a turn, if desired, for a minute or two to tell about happy happenings, seek support for less than happy happenings, or just generally say hey here's current news from my life.

I let out how I was really truly actually feeling deep inside with the frustrations of getting safe and accurate health care for this stuff and though I have had some good care here and there the whole several decades of disappointment and frustration and a misdiagnosis or two came tumbling out.

And how it is impacting my spiritual life.

And my emotions began to run high.

And then a couple of the men in class did what we men all too often do.
Instead of recognizing the deep frustration and hurt at the root of the thing they started chastising me for having wrong attitudes and wrong feelings and wrong thoughts; I "SHOULD" be feeling this and thinking this because the Bible says ....

You know how autism meltdowns are pretty much guaranteed to happen as a result of an overload of physical sensations, or mental stimulus, or emotions?

I guess it was a "fight, freeze, or flight" thing, or a mix of some.
I told them off, got up and left.
Not quite running out the door.

Went home, a whole 2.1 miles away.
Hugged my two feline rescue fellows my then Psychologist gave me a decade ago.
Loitered a bit.
Then sat down on the floor to finish the LEGO Mars research shuttle.
Set has 2 instruction booklets for the shuttle and 1 for the rover and drones.
I had done 1st part of shuttle a day or two previously.
It is now done.
And I want to buy a few parts to modify it a bit.
Still need to do book and parts bag 1 which has the rover and 2 drones.

Then I took a short nap.
Went to Taco Bell for lunch.
Came home and took a longer nap.

And along the way was on and off the internet.
Apparently the LEGO shuttle also has internet access.
LEGO stuff is so cool.
And a great way to zone out and unwind for a bit.

Edit: oh! Almost forgot! When I walked across to Walmart a little bit ago, there as a customer at the Service Desk where I went to get a money order was a gal from Sunday school, who is recently widowed after having been married to a fellow who got a broken neck and became quadriplegic. We visited a bit and she gave me a hug, she gets it, all too well. 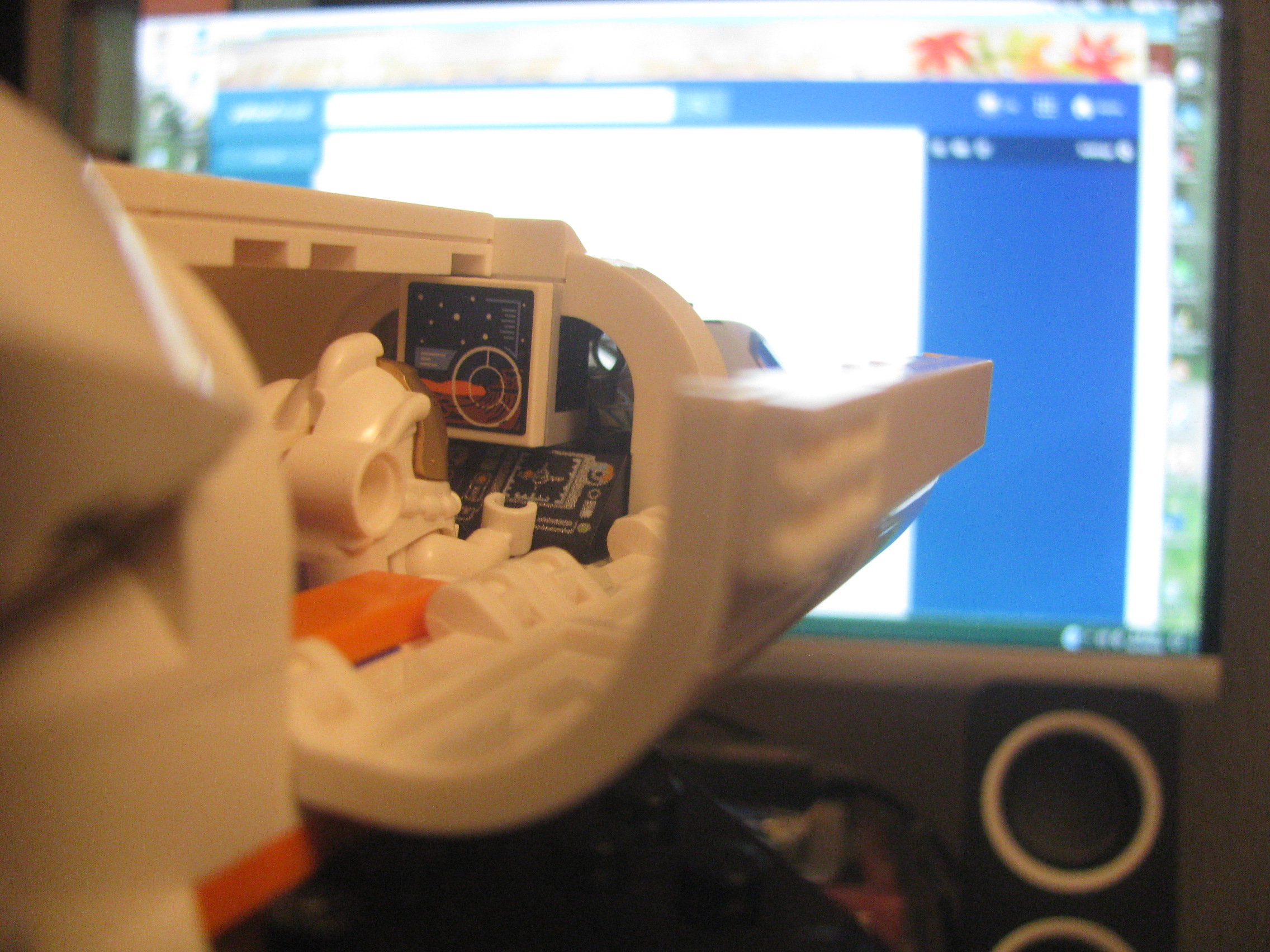 Advice is too easy to dole out. It's a weakness in human nature to do so. I've caught myself doing it before too. Sometimes people's advice is helpful but most of the time it's not.

It helps me to remember that there are times when something someone said was really helpful and forgive all the blunders of those who missed it or offered the advice with a judgemental (easy-peasy) attitude.

It also helps to remember that the one who judges will at some point fall into the same situation themselves in their journey because they did that. (sowing/reaping principle)

For example: I always used to tell my nieces to stop making fun of large people because it meant that one day they would have weight problems themselves...well fast forward about 20 years and most of them do have weight issues that they are not happy about.

I'm sorry you went through that.
Judee said:
I'm sorry you went through that.
Click to expand...
Thanks, appreciate it.
I'm up here at 02:21 in the morning listening to the Coast to Coast AM radio show via their paid subscription service on the computer in order to avoid the stress of ads and news.
that's awful and I would of left too if someone was doing that. (i'm curious what bible quotes they were thinking of when they treated you like this. Does the bible really say that people should never feel upset or frustrated).

Well they failed there... I hope another in that group pointed out to them that they were not at all supportive or helpful for you.
You must log in or register to reply here.