Something elsewhere on the web this afternoon brought this to mind.

How Immigration Changes Language
Click to expand...
The invention of new ways of speaking is one surprising consequence of migration to Europe.

The story of languages is, by and large, one of extinction. Some estimate that in a hundred years only a few hundred languages will survive, as urbanization, globalization, and international media lead ever more people to adopt a few dozen “big” languages. Still, though the disappearance of languages is the dominant trend, interesting new dialects have been emerging in cities worldwide, and it’s young people—specifically, the children of immigrants—who are driving the trend. One of the surprising consequences of the current wave of mass migration into Europe is, in fact, likely to be the development of ever more new ways of speaking in the future.
Click to expand...
While that article involves mostly a number of languages other than English, it in turn brings to mind this book of his, 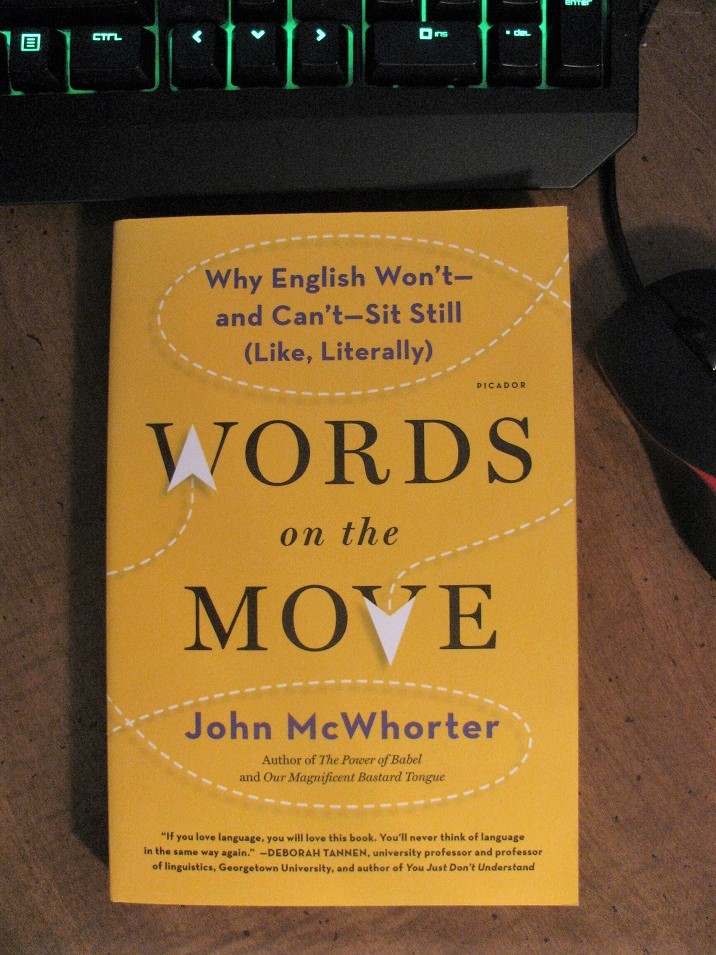