Are capsules the wrong way to take probiotics?

When I first received Symbioflor-1 and Symbioflor-2, it was a surprise because they were both liquids with droppers to take them. 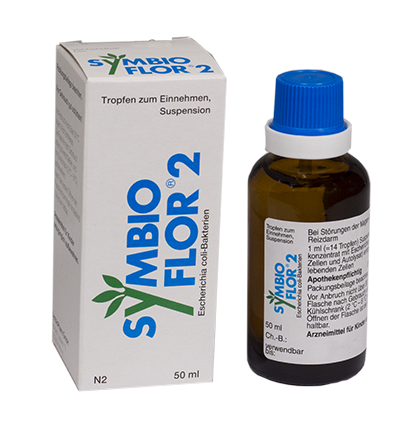 A reader forwarded me a link to an PDF/Scan article from 1993 with interesting results using Oatmeal Soup. Lactobacillus was detected for almost 2 weeks after.

"A new oatmeal-based product for enteral feeding has been developed recently (26).
Oatmeal is mixed with water, supplemented with an enzyme mixture, heated, and then cooled and fermented with Lactobacillus spp. The product not only has an advantageous
nutritional composition but also contains high numbers of viable lactobacilli."

Of course, one of the challenges is that we may actually be using too low dosage, for example:

This week I received probiotics from customprobiotics.com with instructions being:

PROBIOTIC POWDERS FOR ADULTS
Start with one adult scoop (0.8 gram, 200 billion cfu’s) of the probiotic powder first thing in the morning on an empty stomach (30 minutes prior to eating). Dissolve the powder in a glass of dechlorinated water and drink it. Do this ONCE a day only. Stay at this dosage for about 3-5 days.

If you are not happy with the results, raise the dosage to two scoops a day, one in the morning and one at bedtime. After one week go to three scoops a day if you still are not getting the expected results. The highest dosage we recommend is four adult scoops a day. You can always lower the dosage or stop taking probiotics for a few days.

Why in water and on an empty stomach? Simple -- no food, the body does not turn on it's acid productions (which it uses to digest food). If it is in a capsule, the acid must be there to dissolve the capsule... so the probiotics are immediately released into a dissolving-food acid environment.

These probiotics appear to Danisco originated probiotics, a Danish Company originally. Symbioflor is produced by a German company. Enterogermina is made in Italy and each serving is a viral of liquid. I suspect that unpublished research found delivery in water was superior. I also see the same with a probiotic manufactured in Italy. A Vet study (cited below) found that! 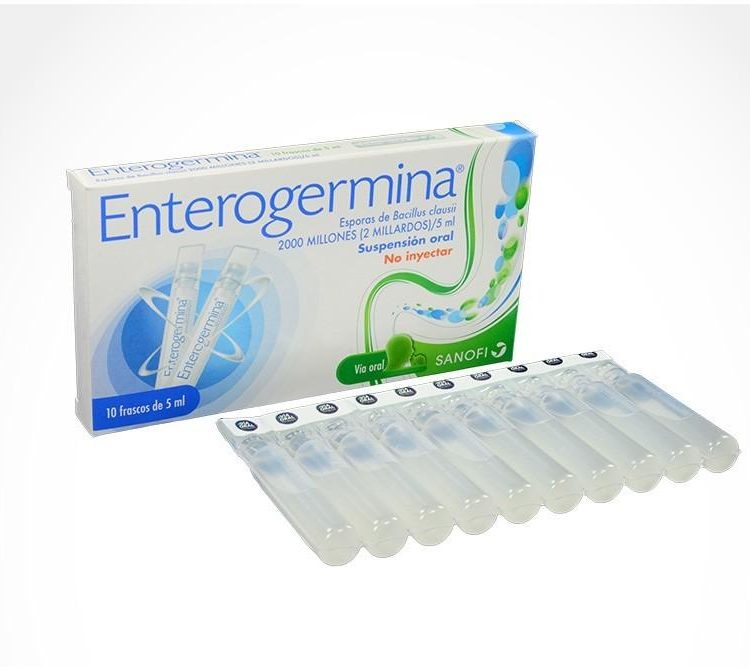 In animal studies we read:
"The method of probiotic administration can influence the performance and immune competence of birds, and administration via drinking water appears to be superior to the more conventional in-feed supplementation method." [2008]

Bottom Line
Instead of capsules -- consider:

Hi,
haven't read above comments (which may be obvious when you read my comments).
check out Maureen Hanson's presentation on the Open Medicine Foundation: Community Symposium on the Molecular Basis of ME/CFS. Norweigan's are doing trial on faecal transplants in ME/CFS; starting this year (not sure when it's due to report - grateful if anyone can advise). Read a book about diet (including microbiome) by a senior scientist based at a London hospital.. Great praise for microbiome but caution re use of probiotics (many of those tested had little or nothing) including the use of single species. Suggested diverse diet including prebiotics and live foods (natural cheeses etc). Hopefully we'll see the Norwegian study relatively soon. Why are the minnows leading this and retuximab (Norwegians) where are the big players (European Commission and NIH)?
My ENT recommends the probiotic powder instead of capsules. She has me on Ortho Molecular Ortho Biotic because it has a strain that helps prevent sinus fungus.
You must log in or register to reply here.