@pamojja Thanks for notification, I'm now aware of it But didn't you get palpitations when reduced copper? (or lowering it by zinc)

@Eastman Wow, super! I just ordered Benfotiamine and MSM weeks ago. Hope this form of b1 will make a job. And I'm aware of phosphorous, saw some messages by Mary (?), who said b1 may deplete it. I will write later if I have a success or not. Thank you for links

I want to post this pic for other users 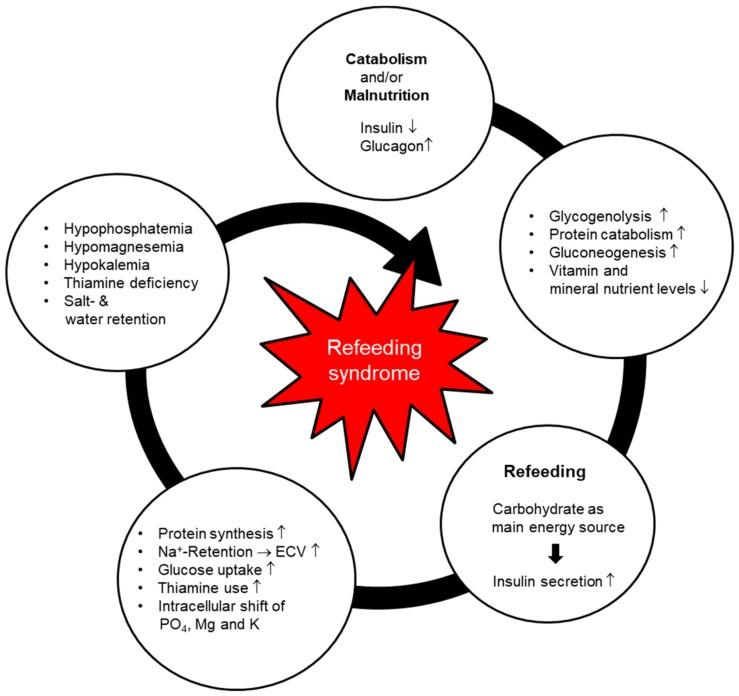 Kadar said:
But didn't you get palpitations when reduced copper? (or lowering it by zinc)
Click to expand...
Zinc actually was found to lower copper levels at daily doses of about 150mg. The most I took, 70mg, didn't lowered it at all. Only abstention from any supplemental copper brougth copper serum levels down to the normal range again. But after many years still not optimal, especially considering its ratio to still bottom low zinc. In the 8 years since my copper-accident, I supplemented in average 1.8g of elemental potassium per day. No palpitations.

pamojja said:
Caution about that much copper in the long run! I tryed to remedy very low zinc serum levels with increasing amounts of zinc. Above 50 mgs I followed the advise and balanced with some copper. Already 2mgs copper per day for about a year let my copper shoot levels shoot above normal. Which I haven't been able to correct fully after many more years.

At least also get serum copper tested, if taking such high doses of copper for loger times.
Click to expand...
Copper intake above average seems beneficial (meaning above average copper blood levels might not be a bad thing):

Copper deficiency could be driving much of the current burden of IHD in the population. Copper intakes have been declining and it appears that a large fraction of the population does not even consume the recommended daily allowance (RDA) for copper3 (0.9 mg per day) let alone an optimal intake of copper (2.6 mg per day).4 Thus, it appears that much of the population is at risk of inadequate but especially suboptimal intakes of copper.
Click to expand...
Dietary Copper Intake and Its Association With Telomere Length: A Population Based Study (2018)

@Eastman Unfortunately I experience palpitations from benfotiamine(100mg) and thiamine hcl(25) together. I feel worse of b6, so I guess maybe it's oxalate dumping? Not sure if I should continue even lower dose
E

I'm sorry to hear that benfotiamine didn't help. There is always the option of trying other forms of B1 e.g. sulbutiamine, allithiamine. Although they are generally considered equivalent, some members report different effects from different forms of B1.

Also, it is probably worth reiterating that magnesium is important as it works with B1 and helps the body retain and utilise potassium.
C

Hi @Kadar – I found this thread from your recommendation on my Lithium Dumping thread. Some good info here for me, because I am really on a mission to get to the bottom of my electrolyte imbalance, which seems to be mostly potassium. I haven’t read all of the threads provided yet, but will get right on that.

Like you, I suspect that I may have a copper deficiency too. It has been over 10 years since a doctor checked it. Back then it was on the low end but still within the reference range. I suspect it became much worse at one point due to supplementing with zinc and no copper.

So here is my sordid history with potassium deficiency symptoms, which may be helpful to others, but of course what I am really hoping is that someone may share info to help me.

For several years, I have been having problems with tight muscles and cramps. Particularly in my calf muscles, and for a while this led to plantar fasciitis. I kept supplementing with more Mg, which kind of helped, maybe. Incidentally, I was not supplementing any of the other electrolytes (not even Ca).

For the last 4 months or so, my calf muscle pain became really unbearable. It was in my calves and down into my ankles. I was also having BIG problems with energy crashes, muscle weakness, and PEM. And some heart palpitations.

When I joined PR @PatJ gave me several recommendations and I pretty much tried them all, and it really helped. But I did many things all at once, so I don’t know which helped the most. Included in the changes I made was to start an electrolyte mix that included potassium. In retrospect, I think it may have been the potassium that helped the most.

It was when I started having exchanges with @drmullin30 and reading about the @Freddd protocol that it hit me like a ton of bricks that my muscle problems, and many other symptoms like the heart palpitations, have probably been a potassium deficiency all along. And during that period where my calf muscle pain was getting worse and worse, I was increasing my B2 consumption (for migraine prevention and MAOA SNP support) to what I now think were probably ridiculous levels. I was taking 50 mg of regular B2 plus just under 50 mg of R5P. Fred talks frequently about B1, B2, and B3 causing potassium deficiency.

So I decreased the B2 and started taking potassium gluconate and the calf pain miraculously went away. But then I started on Fred’s protocol and the leg pain started creeping back (I’m assuming from mfolate and maybe mB12). So I now know that I can keep the leg pain at bay by supplementing about 1,500 mg/day of potassium (combination gluconate and citrate, typically in 3 doses). My heart palpitations are gone too, or at least very infrequent.

On another thread, where I asked about the connection between B2 and potassium, @ Pyrrhus called my attention to creatine, and choline as potentially lowering potassium. So I will experiment with lowering those too, and I am really on a mission to figure out what is driving my need for potassium the most, so I can get by with less potassium supplementation. I see discussion in this thread about adrenal failure and potassium depletion. I have suspected for some time that my adrenals are wearing out, so will definitely follow up on that reading.

Thanks again @Kadar for posting on my lithium thread, and I’m glad that exchange brought me here.

I'm sorry to hear that benfotiamine didn't help. There is always the option of trying other forms of B1 e.g. sulbutiamine, allithiamine. Although they are generally considered equivalent, some members report different effects from different forms of B1.

Also, it is probably worth reiterating that magnesium is important as it works with B1 and helps the body retain and utilise potassium.
Click to expand...
I want to report that I'm able to tolerate b1, b2, selenium (and seems all sulfur supplements) after introducing K2 I will post if I have success with b1, now it seems hard to balance b1 and b2 (both deplete each other) . Proportion 5:1 as b1:b2 nearly works

Before I experienced palpitations after benfotiamine which wasn't resolved by potassium, only by copper. My copper had tendency to drop after meals, I connect this with oxalates. After consuming K2 I don't need copper at all. Copper deficiency palpitations feels more intense than potassium deficiency palpitations. Now palpitations from 100mg benfotiamine resolved with potassium alone. In case it's helpful for anyone..
Last edited: Mar 29, 2021
You must log in or register to reply here.
Share: Facebook Twitter Reddit Pinterest Tumblr WhatsApp Email Link