Pyrrhus said:
Doctors interpret the serology in different ways, but personally I don't see evidence that you have a re-activation of either EBV or VZV:
Click to expand...
Your interpretation has some serious problems. This is why too many patients are wrongly told they don't have reactivations. Many of us aren't adequately making antibodies.

Running quantitative PCR tests more than once, in case the virus is hiding in the tissues and not in the blood on the first negative test, can be extremely helpful.

Pyrrhus said:
Of course, serology is never a perfect guide as to whether a re-activation of a herpesvirus.
Click to expand...
Exactly.

You have told @MartinK authoritatively he doesn't have a problem with these viruses when he very well might.

Pyrrhus said:
VZV IgM antibody is probably the most relevant antibody in determining whether there may be a reactivation. Your IgM antibodies are within the stated reference range.
Click to expand...
IgM only shows up with a first time, acute infection, not necessarily in a reactivation. And, if the infection is chronic, lasting more than 3.5 weeks, the body may stop making them, even if the infection is active.

Pyrrhus said:
EBV Early Antigen (EA) is probably the most relevant IgG antibody in determining whether there may be a reactivation. Your EA antibodies are within the stated reference range
Click to expand...
This is a problem. Not everyone makes EA. I had several doctors miss my EBV because they interpreted results like you do. My EA was zero, but I was PCR positive for EBV and going on Valcyte was a game changer for me.

These charts are from the attached papers and are about interpreting EBV serology in IMMUNOCOMPETENT patients, which many of us are not. Note that the case of only high VCA IgG, which is pretty common in ME/CFS patients, says more testing is required, e.g., PCR testing, which will catch the DNA of the virus (if it's in the blood, so repeating at a couple weeks apart is critical for some). 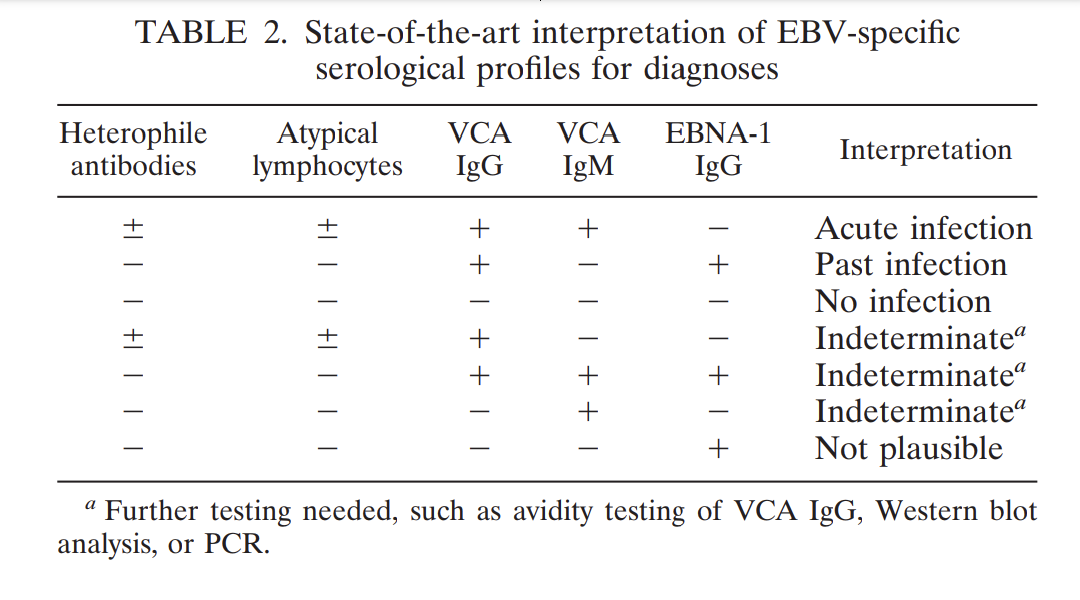 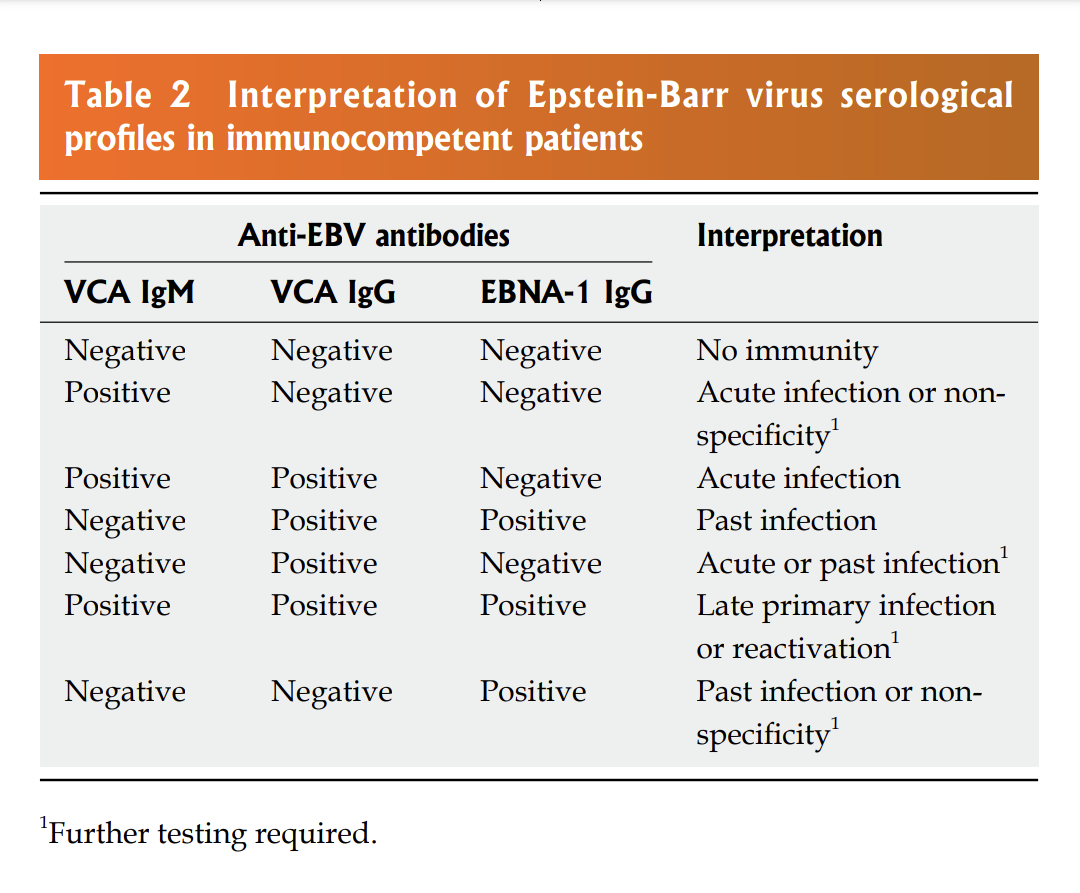 godlovesatrier said:
valtrex specifically caused kidney stones,
Click to expand...
Dietary oxalates, along with a lack of oxalate degrading bacteria in the gut microbiome are typically what cause kidney stones.

This thread is intended to collect information from other threads regarding which drugs are effective against the various common herpesviruses: