The Naviaux study we have been waiting for

Chronic fatigue syndrome is a multisystem disease that causes long-term pain and disability. It is difficult to diagnose because of its protean symptoms and the lack of a diagnostic laboratory test. We report that targeted, broad-spectrum metabolomics of plasma not only revealed a characteristic chemical signature but also revealed an unexpected underlying biology. Metabolomics showed that chronic fatigue syndrome is a highly concerted hypometabolic response to environmental stress that traces to mitochondria and was similar to the classically studied developmental state of dauer. This discovery opens a fresh path for the rational development of new therapeutics and identifies metabolomics as a powerful tool to identify the chemical differences that contribute to health and disease.
Click to expand...
http://www.pnas.org/content/early/2016/08/24/1607571113.long

Hot off the press! Nice one!

It's gonna go off!

Ben Howell said:
Literally about to post! Nice one!

It's gonna go off!

Many of the pathways and metabolites that were abnormal in CFS are also known to be features of dauer, a well-studied, long-lived survival and persistence state triggered by environmental stress (35, 36) (Table 5). Interestingly, we found that the direction of CFS abnormalities was opposite to metabolic syndrome (37) and opposite to the metabolic response to infection, inflammation, or environmental stress that has been called the CDR (7). For example, cholesterol, phospholipid, sphingolipid, and purine metabolism are all decreased in CFS and dauer but are increased in metabolic syndrome and the stereotyped CDR (Table 5). These facts suggest that CFS is an evolutionarily conserved, genetically regulated, hypometabolic state similar to dauer that permits survival and persistence under conditions of environmental stress but at the cost of severely curtailed function and quality of life.
Click to expand...
This is half the answer. The other half is figuring out why this state persists for so long.

It feels like we're really close to understanding this disease. And once you understand the problem, coming up with a treatment could be quite simple.
C

Been picked up by the Daily Mail here in the UK:
http://www.dailymail.co.uk/health/a...ebilitating-illness-telltale-signs-blood.html

charles shepherd said:
Been picked up by the Daily Mail here in the UK:
http://www.dailymail.co.uk/health/a...ebilitating-illness-telltale-signs-blood.html
Click to expand...
oh, another, CF(S) IS real headline. How inventive. Still, I'll read the content now as that's likely to be much better.

UK psychiatrist (who is commenting on CFS story, why?) says a lot more work to be done yet, well there was my second shock.

Why on earth did the daily mail interview a psychiatrist for comment? And when will we stop being besieged by the "this might show it's not all in the mind" narratives? How many times must that be shown before that stops being the go-to focus? Sigh.

But the study does sound intriguing. My brain can't quite follow it all...so I'm hoping for analysis from all the great science minds on this forum.

Who is this randomer from Edinburgh and why is he of all the people in the world being asked to opine on a metabolomics study?

Might be worth adding Naviaux to the thread title, lots of people have been anticipating the publication of his study and the title of the paper is a little vague.

What will the psychobabblers say about this study? That the proposed test isn't worth anything because we don't know if people that are depressed or that have other diseases carry the same abnormalities..?

deleder2k said:
What will the psychobabblers say about this study? That the proposed test isn't worth anything because we don't know if people that are depressed or that have other diseases carry the same abnormalities..?
Click to expand...
This is being addressed as part of OMF's future study i.e checking the biochemical 'signature' against other illnesses. 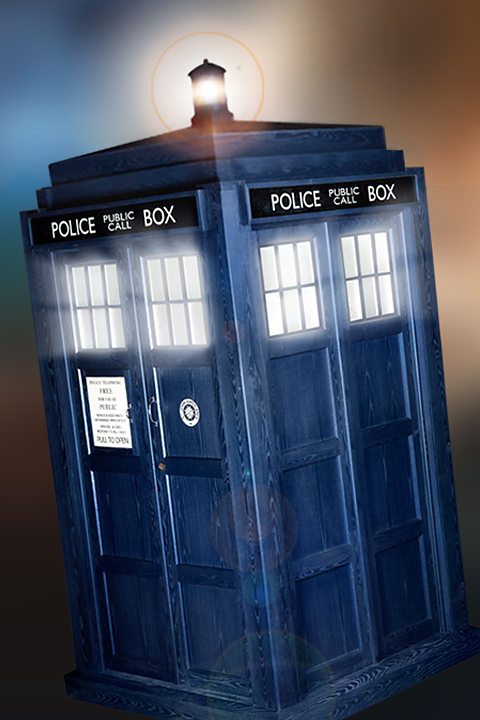 It's best to download the PDF from the website, for two reasons:
1. To get the latest version. (With edits and corrections etc.)
2. So that the journal gets to count the download hits.