Some really great news generally, and specifically for the advocacy side :

Stuart Murdoch, co-founder of the indie pop band Belle and Sebastian, which has been touring worldwide and producing albums for the past 20 years, has joined our family as an OMF Ambassador.

An ME/CFS patient himself for the past 28 years, Stuart has come out in support of OMF and our research to end ME/CFS. Stuart will work with us in our social media campaigns to promote awareness of this dreadful disease and OMF’s efforts to end it. 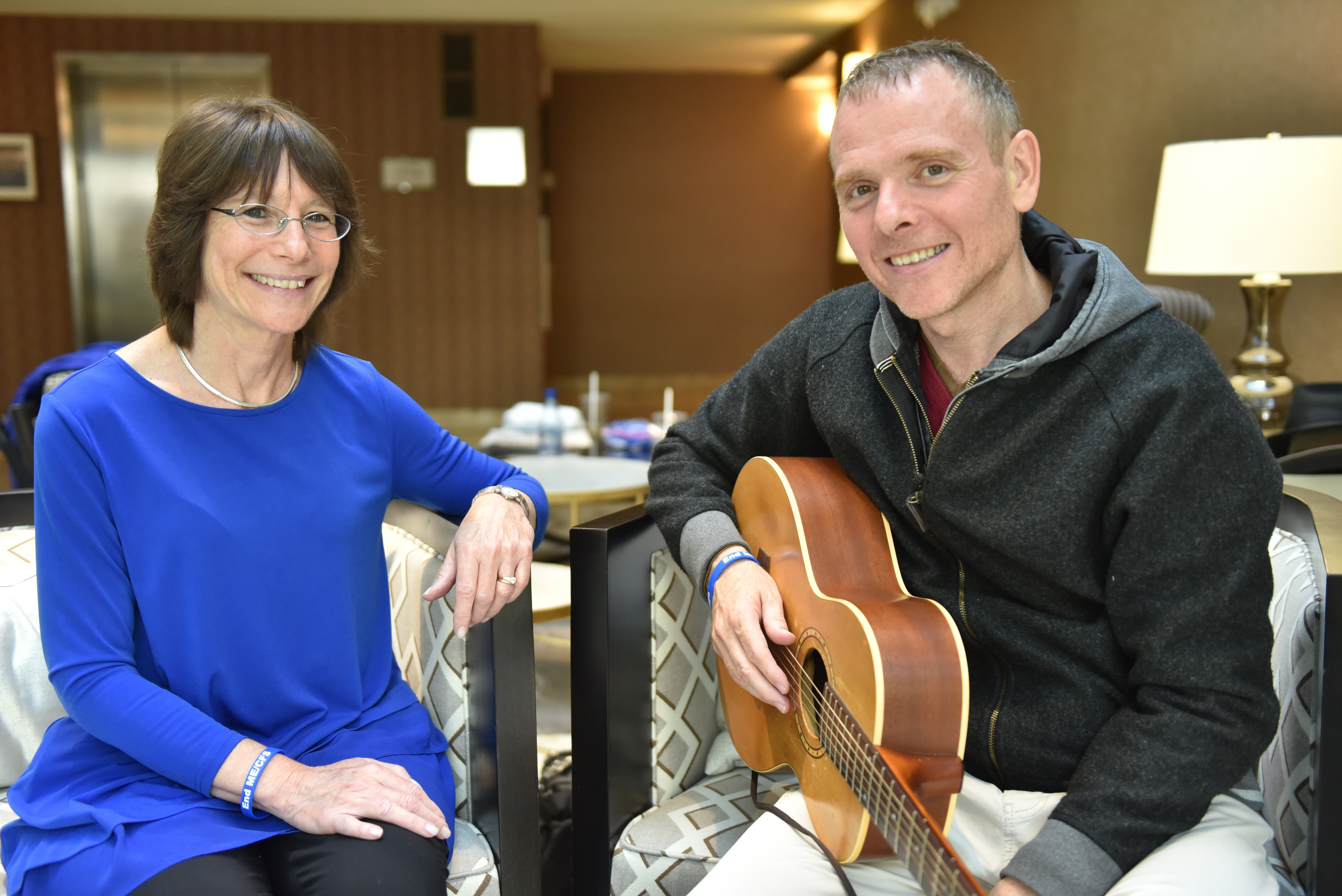 Stuart is a composer, writer, filmmaker, and father, as well as the lead singer and songwriter for Belle and Sebastian.

While a university student in the late 80s, he became ill with ME/CFS and was unable to work for seven years. The isolation of these years led Stuart to become a songwriter, and in the accompanying video in which he talks about his illness and why it’s important to support OMF, Stuart sings the first song he wrote about being ill.

I hope you enjoy his music as much as we do and will help us promote his message of support for OMF’s research program. Watch the video here. 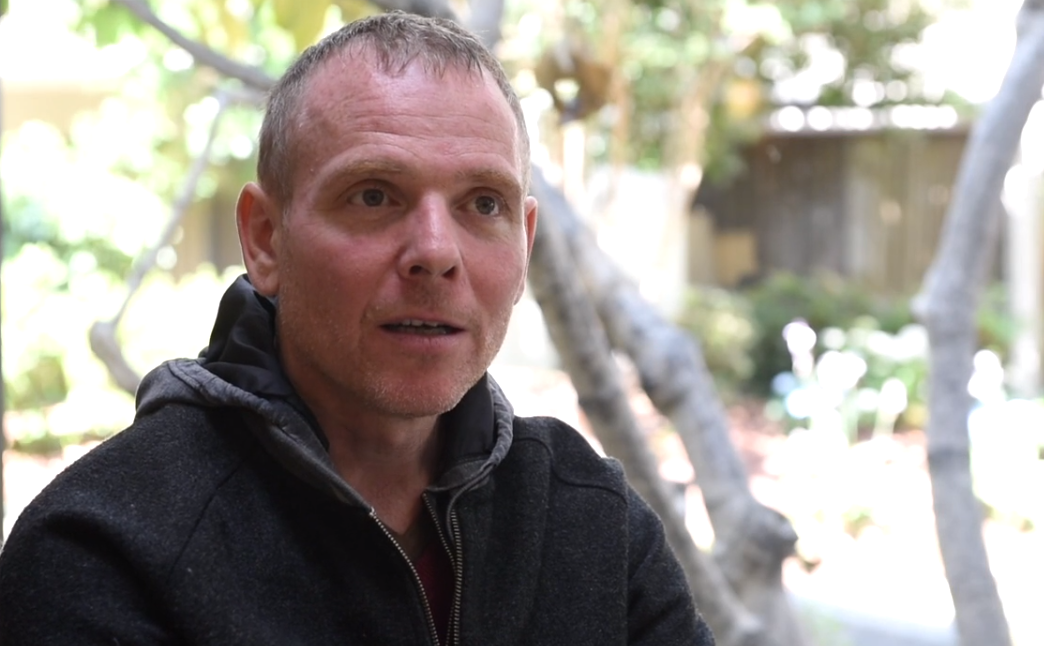 ​
With hope for all,

They're a good band with a really long back catalogue. This song's about cfs, i reckon:


A lot of their early stuff is really nice too.

Very happy to see Stuart aboard. I remember tweeting him about the first #millionsmissing campaign. He never replied. I have no idea how Twitter even works so he probably didn't even see my message but I think there is a 0.0001% chance I alerted him
You must log in or register to reply here.
Share: Facebook Twitter Reddit Pinterest Tumblr WhatsApp Email Link