The See Saw known as CFS...do you have this?

I'm sorry things are so hard for you. I'm also feeling pretty low today. After a couple of nice warm spring days, it's cloudy again bringing back all my aches and emotional lows.

I have a few flowers that have survived my neglect and are blooming now, but I would dearly love to have a garden along with a gardener! I'm thankful for my big old oak tree and a beautiful maple tree that take care of themselves; they are coming to life again after the winter. My white irises are also self-sustaining and will be blooming soon. Things that grow and bloom always feed my hope.

May we all have more beautiful days ahead.

I can still take care of my african violets with hubby's help. The yard is pretty, but like I said, others do it for me. Flowers REALLY lift my spirits! 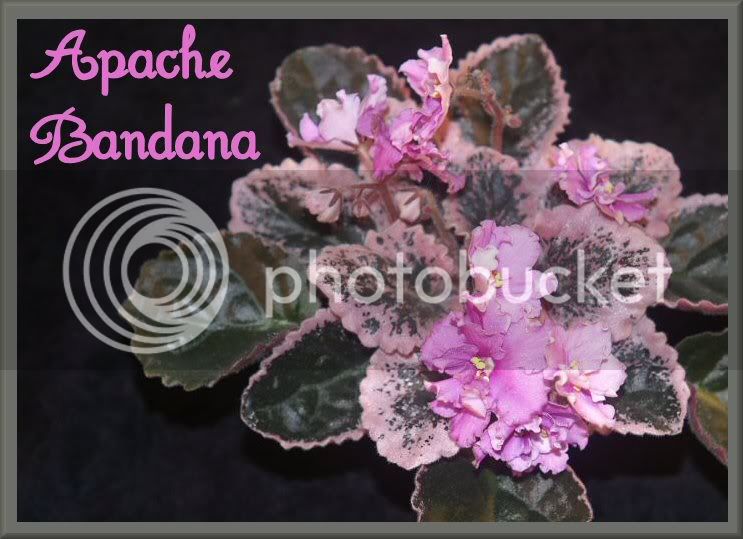 #23
I get a see-saw effect. There are extreme shifts but it's not so much good days and bad days but rather constant fluctuation and episodic flare-ups that appear out of the blue and last anywhere from 30 minutes to several hours.

Fluctation seems to be due to ion channel dysfunction. Here are two paragraphs from a very good article discussing it. The whole thing is worth reading.

Finally, there is evidence of a channelopathy in CFS/ME. Some indirect evidence of ion channel disruption is provided by Chaudhuri et al's finding of increased resting energy expenditure (REE) in CFS/ME patients. Since about 25% of the energy expended during resting goes to maintaining ion gradients in the cell, the authors speculate the increased REE seen in CFS/ME could be due to compensation for faulty ion channel functioning. CFS/ME patients also appear to be particularly susceptible to some substances (alcohol, anesthesia, some cholesterol lowering drugs) known to effect either membrane integrity (alcohol) and/or ion function (anesthethetics). Indeed fatigue is a common symptom of a new anti-epileptic drug, dezinamide, targeting sodium channels. Results from a thallium scan of the cardiac muscle in CFS/ME patients suggest a potassium ion channel dysfunction that may be responsible for the cardiomyopathy reported by Lerner and now advocated by Cheney. Chaudhuri and Behan believe a potassium channelopathy is mostly likely to occur in CFS/ME.

Potential causes of channel dysfunction - The natural history of CFS/ME suggests that an early pathogenic or toxic insult often occurs. Several viruses, including HIV and the picornaviruses are able to alter ion channel flow. Herpes viruses have also been linked, interestingly enough given their history in CFS/ME, to altered ion channel functioning. Ciguatoxin, a neuronal sodium channel disrupter, produces many symptoms, including fatigue, similar to those that occur in CFS/ME. Studies indicate a substantial number of CFS/ME patients have extremely high levels of the ciguatera epitope. Toxic insults from organophosphate's, lead, insecticides, pesticides can also alter ion channel activity.
Click to expand...
http://fmcfsme.d-3systems.com/cfs-symptoms.php#Channelopathies
B

the see saw effect. i TOTALLY have this. you all described it very well. dealing w good days and bad days and the unpredicatbility of it all is very very hard emotionally. my brother also has cfs and it is the same deal with him. the bad days/crashes can lead to depression. who the he-- wouldnt be depressed when you are sick in bed feeling like crappe for days. and then when you start to feel better and have some good days and if you are lucky to have a good week- you start making plans- like wow maybe i can go back to work and get a life etc.

push crash is another saying, going through abit of a crash myself, i can understand the depression thing too, if 'crashed' for too long its frustrating. All i can say is u have to try and sleep it off, like a hangover, lol.