In memory of Carol Sieverling

Carol Sieverling, a long-time ME/CFS patient, passed away on Sunday after a recent diagnosis of stage 4 multiple myeloma.

I don’t think Carol participated in the Phoenix Rising forums. She had been sick for over 30 years. When in better health in the late 1990s and early 2000s, she took on a leadership role in the Dallas-Fort Worth support group for ME/CFS patients. She also wrote occasional articles about 20 years ago that were published on ProHealth about ME/CFS and potential treatment options, many of them devised by Dr. Paul Cheney.

I knew her as we were both former patients of Cheney, so we corresponded by email on occasion in recent years. She became good personal friends with a number of other ME patients who were Cheney patients, going so far as to accompany some of them to their appointments with him out of friendship.

I understand that her ME grew more severe in the last decade and that in recent years she had been mostly homebound.

She was a kind, thoughtful person who cared deeply about the well-being of others even while enduring her own suffering from decades of ME.
Last edited: Feb 2, 2021 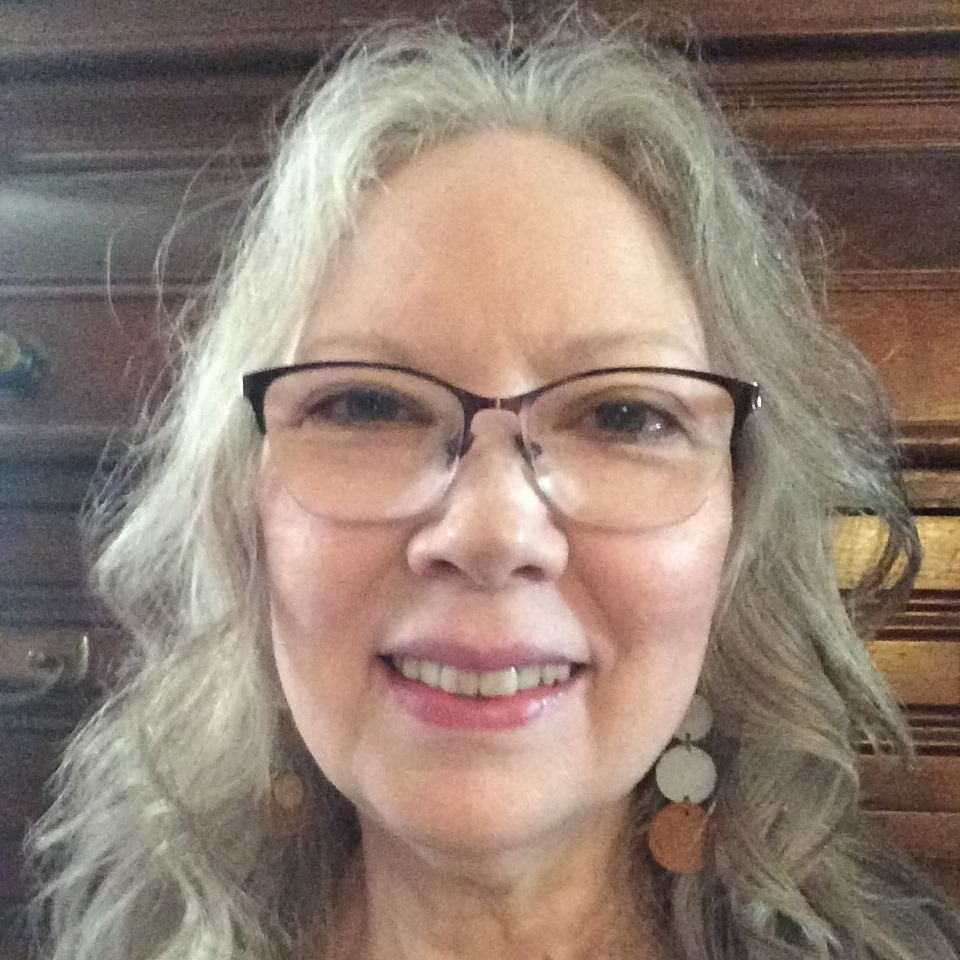 I am so sorry. Carol was so very well known to many of us. She was tireless as a public voice for Dr. Cheney. Rest In Peace Carol. We miss you and thank you so much for everything you did for the patient community. In gratitude...
Last edited: Feb 3, 2021
N

Carol was a wonderful, kind and supportive person. I only knew her online, contacting her when I first became very ill with ME, 16 years ago. She helped me to get my first appointment with Dr. Cheney. She was always ready to listen and provide good advice and support. She was a wonderful daughter to her mother, taking good care of her during her Mom's years of heart issues. I am deeply saddened that Carol had to suffer with ME/CFID's for so long and then to be struck with cancer on top of that. I will miss her presence online and mourn the loss of such a kind, loving person. I know she and her family have strong faith and are comforted by the belief that Carol is now in a better place free of pain and suffering, and reunited with her parents and other family members. God bless you Carol and thank you for all the times you cared and shared. Rest Peacefully.
You must log in or register to reply here.
Share: Facebook Twitter Reddit Pinterest Tumblr WhatsApp Email Link