Bacteria potentially involved in the development of type 2 diabetes

Bacteria may be involved in the development of type 2 diabetes, according to a study published today in Nature Metabolism by researchers from Université Laval, the Québec Heart and Lung Institute (IUCPQ), and McMaster University.


The authors found that the blood, liver, and certain abdominal fat deposits in diabetics have a different bacterial signature than in non-diabetics.

The researchers demonstrated this using blood and tissue samples from 40 patients suffering from severe obesity taken during bariatric surgery. Half of the participants suffered from type 2 diabetes, while the other subjects showed insulin resistance without being diabetic.

The researchers identified the bacterial genetic material in each of the tissues sampled, which came from the liver and three abdominal fat deposits. Based on the type of bacteria present and their relative abundance, the researchers were able to determine the bacterial signature for each tissue.

Their analysis revealed that the bacterial signature in diabetics was not the same as in non-diabetics. It also showed that the total number of bacteria varied from one tissue to another, and was highest in the liver and the greater omentum (a fatty tissue connecting the stomach and the transverse colon), two areas that play an important role in metabolic regulation.

"Our findings suggest that in people suffering from severe obesity, bacteria or fragments of bacteria are associated with the development of type 2 diabetes," said the lead author, André Marette, professor at Université Laval's Faculty of Medicine and researcher at the IUCPQ research centre.

According to the study, the bacterial genetic material detected in the tissues most likely comes from the intestine.

"We know that the intestinal barrier is more permeable in obese patients," said Professor Marette. "Our hypothesis is that living bacteria and bacterial fragments cross this barrier and set off an inflammatory process that ultimately prevents insulin from doing its job, which is to regulate blood glucose levels by acting on metabolic tissues."

Fernando Forato Anhê, an author on the paper and a postdoctoral research fellow at McMaster, added: "Location, location location...Beyond knowing the names of bacteria, their location is key to understanding how gut microbes influence host metabolism."

Professor Marette and his collaborators will be able to pursue their research further thanks to a $2 million grant they were recently awarded by the Canadian Institutes of Health Research.

"Our next objective is to determine if the bacteria found in the liver and fat deposits of people suffering from severe obesity are also present in those who are overweight or moderately obese," said André Marette.

"We also want to see if certain pathogenic bacteria found in the tissues can trigger type 2 diabetes in an animal model.

And lastly, we want to find out if certain beneficial bacteria found in these tissues can be used to prevent the development of the disease. If so, they might lead us to a new family of probiotic bacteria or a source of bacteria-based treatments to help fight diabetes," he said.
Click to expand...
Source
Last edited: Jul 2, 2020

But this is intriguing and hopefully will help pwme somehow. I dunno how many of us get surgery ... but it would be cool to pull lots of tissue samples. I was willing for a few years to get a muscle biopsy. Not anymore though.
K

Hopeful2021 said:
And one can also reverse diabetes.
Click to expand...
Type 2 Diabetes that is. It's also been demonstrated that cutting out the fatty shit and restricting your intake to 800 calories per day of a more balanced diet for at least 8 weeks is also a cure for up to 80% of cases of T2D
https://www.bbc.com/news/health-46363869
https://www.ncbi.nlm.nih.gov/pmc/articles/PMC6399621/

Most calorie restriction is great for lowering insulin response which is what helps the body use more free fatty acids as fuel. And usually calorie restriction leads to ketosis ... so this plan you link but then going keto with good fats.... that's a great thing for the nervous and nervous system and brain. 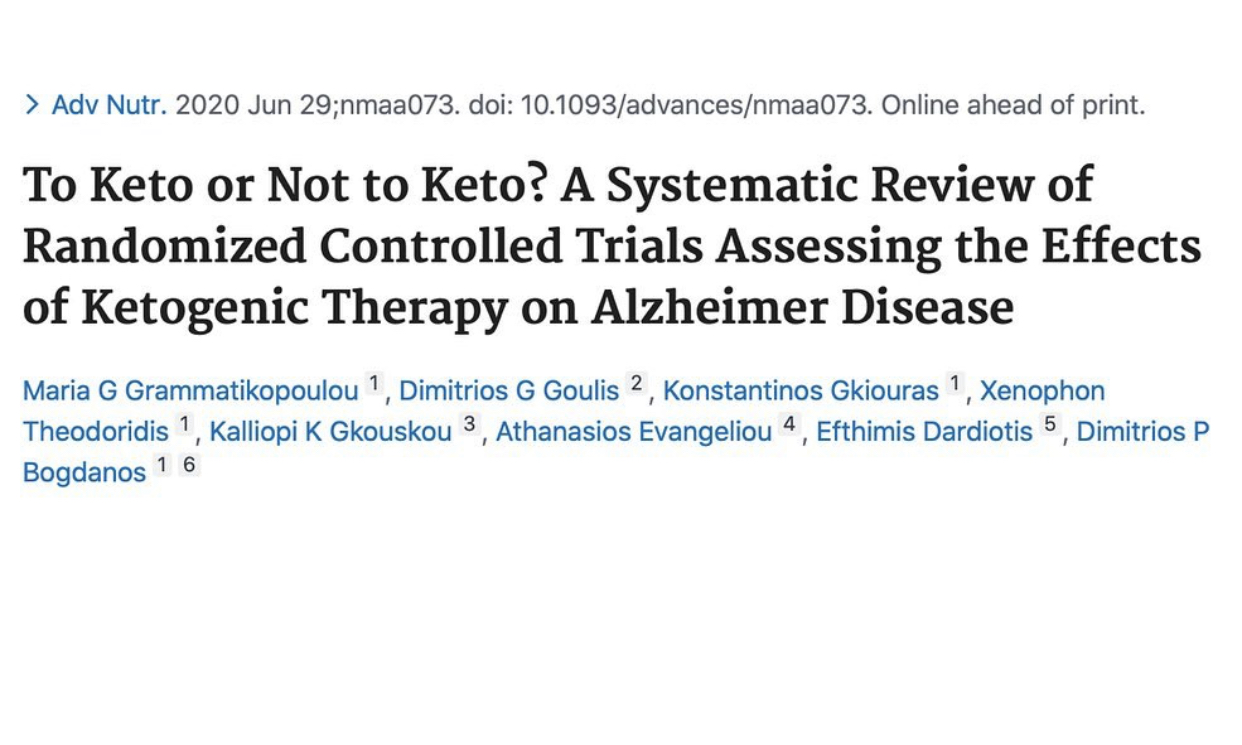