AMMES fundraiser - Helping those with ME/CFS most in need

Thanks to Cort for bringing this to our attention:

Many great opportunities to give exist in the ME/CFS universe .AMMES is the only one that’s dedicated, though, to helping people with ME/CFS who are living on the edge: people in substandard living conditions, people unable to get basic care, even people in need of food – people in danger of falling through the cracks. As the holidays approach it’s a particularly brutal time to be alone, hungry, cold, unsafe or unable to get medical help.
Click to expand...
https://www.healthrising.org/blog/2019/11/19/aames-helping-chronic-fatigue-most-in-need/

And, you can donate here:
https://charity.gofundme.com/o/en/campaign/whywecare

@Mary Thank you very much for posting this. Going into the cold weather season, much less the holidays the most desperate of us could actually starve, or freeze. One woman's story touched me deeply 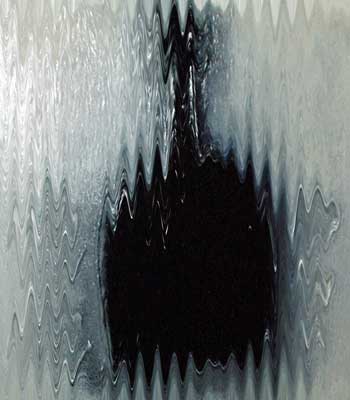 AMMES is helping those society has largely abandoned.
“Kristy” is one of the applicants to the AMMES financial crisis fund. She is severely ill, and lives alone. Her father threw her out of the house when she got pregnant and her boyfriend abandoned her. Kristy had the baby, but was too ill to care for it, so she was forced to give up her child for adoption. She keeps trying, unsuccessfully, to make her family understand how sick she is.

“They just don’t believe me,” she told me in a recent conversation. “They say ‘Why don’t you get up and find a job? You’re just lazy.’” Kristy is so weak she can barely brush her hair. It takes her days to recover from going to the corner to buy food. AMMES has sent her money for food, but she has still lost fifteen pounds, and she was thin to begin with.


“I’m scared,” she says. “I don’t think I will survive.”​
Click to expand...
Those of us who are lucky enough to have abundance in our lives, this is in my opinion a worthy charity to donate to this holiday season.

@YippeeKi YOW !! @andyguitar @Hufsamor @pattismith trying to give a shout out all over the globe!

Bump (meant to bump it yesterday!)(

Please share this story and fundraiser as much as you can PR members! These people are in dire need!

I would like to apply for an ammes grant. I hope they are funded!
J