Posted by Cort Johnson
In the World - President George Bush made news by suddenly falling violently ill and doing a face-plant into the lap of the Japanese prime minister. The European Union is formed (perhaps to break up 20 years later?) and a 12-year civil war ends in El Salvador. Yugoslavia breaks up and the Bosnian war begins… Pope John Paul finally lifts the edict of inquisition against Galileo and Princess Charles and Diana separate...

Meanwhile in CFS, a retrovirus finding by Dr. Elaine Defreitas of Wistar the year before had generated enormous interest and efforts were underway to validate it.


In this article we look at what happened to those 1992 findings and what they tell us about ME/CFS research? We took each finding and then went 20 years in the future. Was it followed up on? If so did it stand the test of time? Did a consensus emerge?

We termed a study a 'hit' if later studies proved it correct, a 'miss' if it was later proved wrong and (????) if it was somewhere in between. 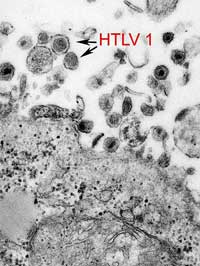 
Gow finds no evidence of DeFreitas HTLV retrovirus in CFS, setting the stage for the repudiation of the first retroviral finding in this disorder.


Levy and Peterson are unable to find increased prevalence of non-Hodgkins Lymphoma in CFS but report that finer tuned studies are underway. 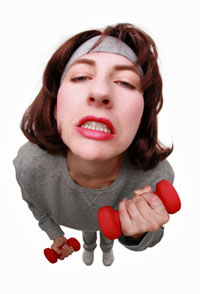 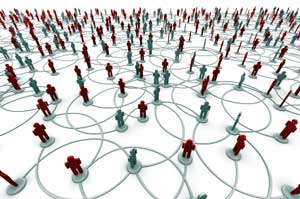 
A very large, multicenter, stratified, and random sample of a general population health finds that chronic fatigue was common only one in 13,500 people had CFS. Meanwhile a Lloyd study suggests CFS costs Australia $59 million/year.


US researchers claim that applying a bacterium to a mouse produces an' CFS mouse', setting the stage for a major breakthrough that could lead to extensive pathophysiological studies on possible causes of CFS.

Report on the Outbreaks


Levine, Peterson, Cheney, Pocinki, Ablashi publish a large study on several CFS outbreaks in the 1980's. They conclude that HTLV I and II, EBV and HHV-6 infections were not associated with the outbreaks and that Giardiasis precipitated one of them. They believe different outbreaks are probably caused by different agents and note that the prognosis of the disorder is 'usually favorable'.


The results suggest upregulation of hypothalamic 5-hydroxytryptamine (serotonin) receptors are present in patients with postviral fatigue syndrome but not in those with primary depression.


In a very small study Dr. Klimas finds that buproprion may be helpful in treating ME/CFS.


Studies in 1992 did open up fertile ground in this underfunded field progress has been miserably slow. A couple of things stood out. 1) A positive finding is no guarantee of future research; twenty years later several positive findings were never followed up on and 2) if followup does occur it tends to be scanty and disorganized with few studies attempting to specifically replicate earlier findings. If 1992 is a representative year this overview suggests that many positive studies over the years may have not been followed up on and that given the scattered approach of the field to past efforts, the current effort to standardize ME/CFS research protocols should pay off.

​
Recurring Monthly Donations ​
(Why not support Ph0enix Rising with a $5 , $10, $15, $20 or more monthly 'subscription'. Click on the Subscribe button and look on the right hand side of the page for options )​