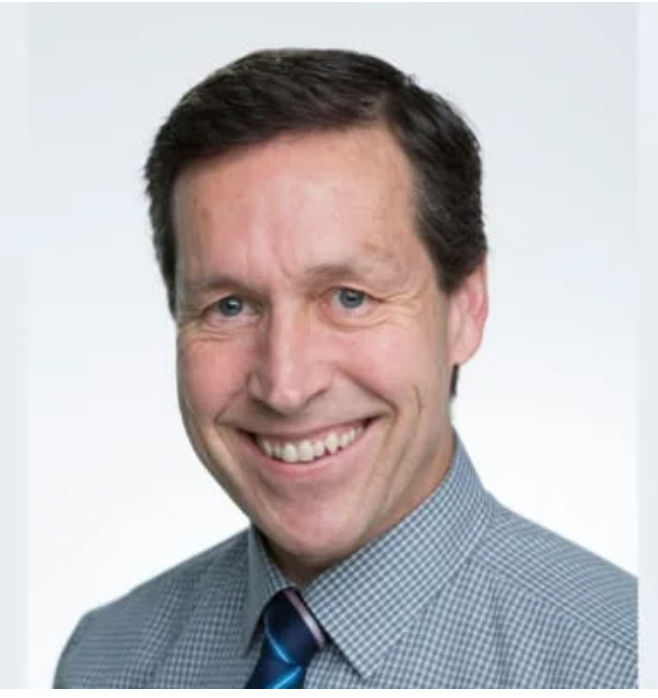 He works with the South Australian Health and Medical Research Institute, and his research – including one major project near completion and another about to start - is definitively biological in approach. The nearly-finished study looked at 23 ME/CFS cases versus 12 controls, and sampled their blood in a very unusual way.

“We wanted to look at what’s happening in people’s blood in relation to ME/CFS,” Musker says. “Looking for biological causes, the biological basis of it.”

The sampling process was intensive. Patients were invited into the lab in the morning and seated in an enormous luxury recliner where they could read, snooze, and watch TV for eight hours. During that period, their blood was taken repeatedly, using a machine called an Edwards VAMP. The rarely-used but highly-promising device permits frequent blood tests without draining a patient completely, by returning blood that would otherwise be wasted to the patient after the sample is drawn. Each sample is just four milliliters.

continues at the link!

Also, anyone in Adelaide, they are recruiting patients for the new study, so please please put your hand up. Mike is on Michael.Musker@sahmri.com and he wants to hear from you.

This sounds intriguing but why would a poorly functioning inflammatory system cause high adrenaline?


“They were lower in people with ME/CFS,” he says, referring to interleukin-6 and interleukin-1-beta.

“In fact, they were hardly noticeable, whereas in the controls they were a reasonable value that we could read. That was quite clear.

That would indicate to me that people with chronic fatigue, their inflammatory system might not be responding like a normal person would. In other words, it’s almost switched off.

But if you are constantly under that adrenaline, your body stops listening to that message and you get chronic stress, I wonder if that’s what’s happening with chronic fatigue. That’s a theory I’m going to put forward.”
Click to expand...
Interesting write-up @Murph

ljimbo423 said:
This sounds intriguing but why would a poorly functioning inflammatory system cause high adrenaline?
Click to expand...
I think he meant it the other way around:

Pyrrhus said:
I think he meant it the other way around:

ljimbo423 said:
This sounds intriguing but why would a poorly functioning inflammatory system cause high adrenaline?

Interesting write-up @Murph
Click to expand...
In other studies IL-1b is high. Mine is high too. Also some suffer from adrenal fatigue.

I still don't understand the connections Mike is making in the last paragraph I quoted. How do you understand that last paragraph?
Click to expand...
I think the hypothesis here is immune system exhaustion. It is an exact quote but I'm not certain he intended the exact meaning. I think by adrenaline he means "stress" in a broad sense rather than the molecule adrenaline.
You must log in or register to reply here.
Share: Facebook Twitter Reddit Pinterest Tumblr WhatsApp Email Link