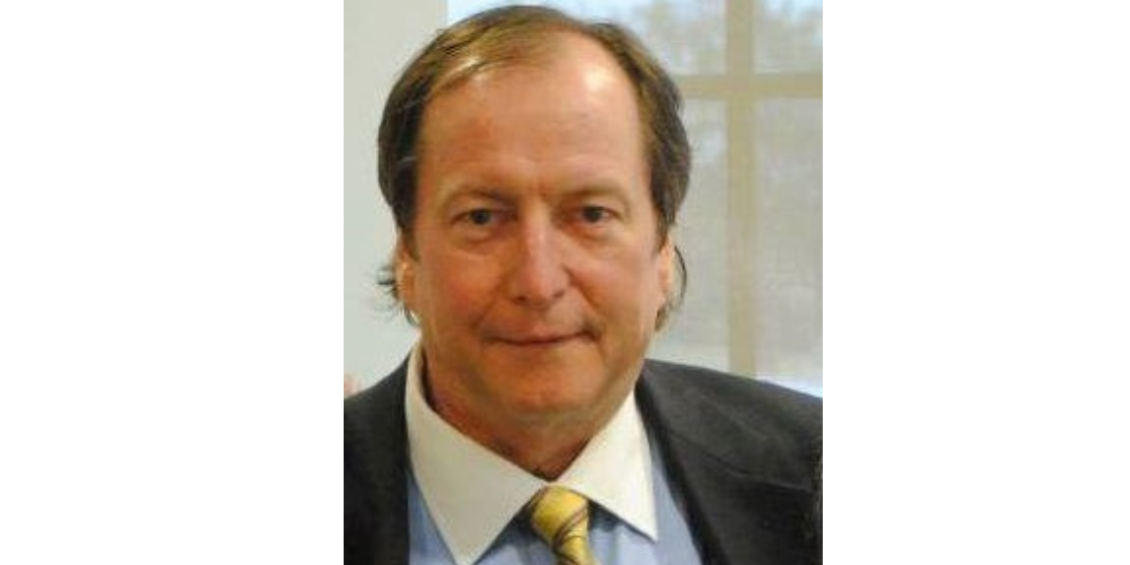 I have written a few articles about May 12 over the years and usually I focus on the events and groups involved in this special ME/CFS date. I’ve always thought that it’s important that we tell our stories but this year, I’ve been struck by the importance of recording and passing down these stories.

So much can be lost if we don’t. As the years go by, past events, past heroes can vanish in the shadows. And let’s face it, we with ME/CFS have already lost far too much to shadow.

When it comes to May 12, there are many groups and individuals and events that have been, and continue to be, significant. But there is one name, to my mind, that stands out above all the rest.

At one time, the name of Thomas Hennessy, Jr. was well-known. Perhaps, these years later it still is. Let’s make sure it stays that way.

I didn’t know Tom but I’d certainly heard of him. I knew he had done much despite huge obstacles. He had lived with ME/CFS for 25 years, becoming ill in 1988. I was shocked and saddened in 2013 to learn of his death at the too-young age of 59 years.

This year, May 12 will mark 29 years since Tom Hennessy made a bold slash across the invisibility of ME/CFS and of all those whose lives have been shrouded in it. Does that sound too dramatic? If you know about some of our most extremely ill in our ME/CFS community, you’ll know there’s nothing exaggerated about it.

But back to Tom. In 1992, he decided to plant a flag on May 12 for us. He chose Florence Nightingale’s birthday for reasons that are significant and poignant. She had founded the first school of nursing. She cared for sick soldiers of the Crimean War, and was instrumental in the formation of the International Red Cross.

Tom had this to say about Florence Nightingale in a Phoenix Rising article by Cort Johnson.

“She put the first elevator into a hospital, so that badly broken and burned soldiers could be put on stretchers and lifted up to the next level without having their wounds made worse by carrying them up steps. She put the first nursing station in the center of each floor, with cords attached to bells, so that fewer nurses could attend to more of the sick and wounded. The injured were instructed to ring the bell IF they needed help, but to leave the nurses alone, if the patients did NOT need immediate help.”

It is a lesser known fact that Florence Nightingale was bedridden for her last half century thanks to an unidentified chronic illness. Florence would have understood us.

She was heroic. And so was Tom Hennessy, Jr. I can’t imagine how outnumbered he may have felt — how angry that the ravaging of our lives by illness was not even a blip on any radar at that time.

Was it worth the effort, and what that effort would cost him?

To stand up against the indifference and misinformation about us and tell the world “You will see us!” was a bold and defiant move, performed by a man who knew the odds against its success.

He went for it anyway. Even though all we had back then were a few bloggers, a few researchers, and a few patient advocates who used what they could of their personal backgrounds … Even though as loud as we shouted, as much as we wore ourselves out writing our hearts out, exposing our souls, railing against the silence … the outside mainstream world didn’t hear a thing.

But our patient community and the people who loved them could hear. And Tom’s actions on our behalf did not vanish.

Mind you, for years, I swear the only people who read the articles and saw the May 12 demonstrations, the shoes laid out in public squares, the pamphlets being handed out by people who were frail and who would pay mightily for their efforts over the next months … the only people paying attention seemed to be … well, just us.

I’ve been observing all this for the past decade or so and been monumentally frustrated, as have all of you. I’ve been seeing a change, though, over the last few years. It’s been very gradual, arduous, demanding a huge cost of the participants in terms of energy, strength and well-being. Almost imperceptible … but definitely something has been going on.

Where we had only had a tiny handful of researchers and doctors in our corner, now there are more. Where we had only exhausted patient advocates interpreting the medical language for those of us too impaired cognitively to be able to comprehend on our own, now those advocates still soldier on for us, but they’ve been joined by professional researchers, journalists and others.

This provides an inexpressible relief to those who have been trying to move things forward with their bits of energy … and now the reinforcements are moving in. At one time it would have been all too easy to list and itemize the key players in our ME/CFS world. But there are more now than I can count. And that is so wonderful for us.

It’s taken 29 years to get this far. That is one unbelievably long time to shout without being heard by anyone but each other. I could launch into a biting rant about how shocking and appalling this fact is. But where would that get us?

Instead, I’m putting my attention on some important spots of daylight, glimmerings of awareness in that outside world … the unity that is possible even amongst people who are too ill to sit up … some of whom cannot speak above a whisper … and we have that. It is our bedrock foundation.

And in my opinion, this unity of the infirm body of the ME/CFS community has been the ashes from which life and strength is springing. Well maybe not springing. That might be too hearty and robust a description.

But tendrils are definitely coming forth. And they are the results of sacrifices and bold moves by people too ill to be able to live their lives, but who spent their flickering energies for all of us in the ME/CFS community. Tom Hennessy, Jr. was one of those people who planted what we are beginning to see today — a Master planter, and cultivator, and hero.

‘My Brother By Choice’ – A Good-bye to Tom Hennessy – Fierce Advocate: Memorial Tomorrow

Below are just a few of the websites and Facebook pages promoting May 12. Feel free to mention more of them in the Comments section here.

Phoenix Rising Articles said:
To stand up against the indifference and misinformation about us and tell the world “You will see us!” was a bold and defiant move, performed by a man who knew the odds against its success.

He went for it anyway. Even though all we had back then were a few bloggers, a few researchers, and a few patient advocates who used what they could of their personal backgrounds … Even though as loud as we shouted, as much as we wore ourselves out writing our hearts out, exposing our souls, railing against the silence … the outside mainstream world didn’t hear a thing.
Click to expand...
Powerful words, Jody!
Thank you @Pyrrhus .
HAPPY MAY 12 EVERYONE!!!