CD8 are low when less than 200, however CD8 deficiency is usually considered by Docs if less than 100/mm3

Several genetic causes are known, many of them responsible for whole lymphopenia and also low NK cells.

Patients often present with diarrhea and failure to thrive with persistent viral enteritis due to enteroviruses, a diagnosis that can often be missed unless detailed viral studies are undertaken using PCR, culture and electron microscopy.
A low CD8 count (less than100 cells/mm3) and failure of T cells to proliferate to antiCD3, reduced or absent proliferation to PHA and normal proliferation to IL-2, PMA and ionophone suggest the diagnosis which is confirmed by showing absence of Zap-70.
Defects in genes coding for other signaling molecules that associate with the TCR such as the zeta chain cause a similar clinical picture or immunophenotype.
Click to expand...
ZAP-70 deficient patients have been reported in the literature with a broad spectrum of clinical manifestations including
-recurrent respiratory infections (81.8%),
-cutaneous involvement (57.9%),
-lymphoproliferation (32.4%),
-autoimmunity (19.4%),
-enteropathy (18.4%),
-increased risk of malignancies (8.1%).

Mutations of the ZAP70 gene were located throughout the gene, and there was no mutational hotspot.

However, most of the mutations were located in the kinase domain.
Click to expand...

other genetic defects associated with low CD8, it seems rare though 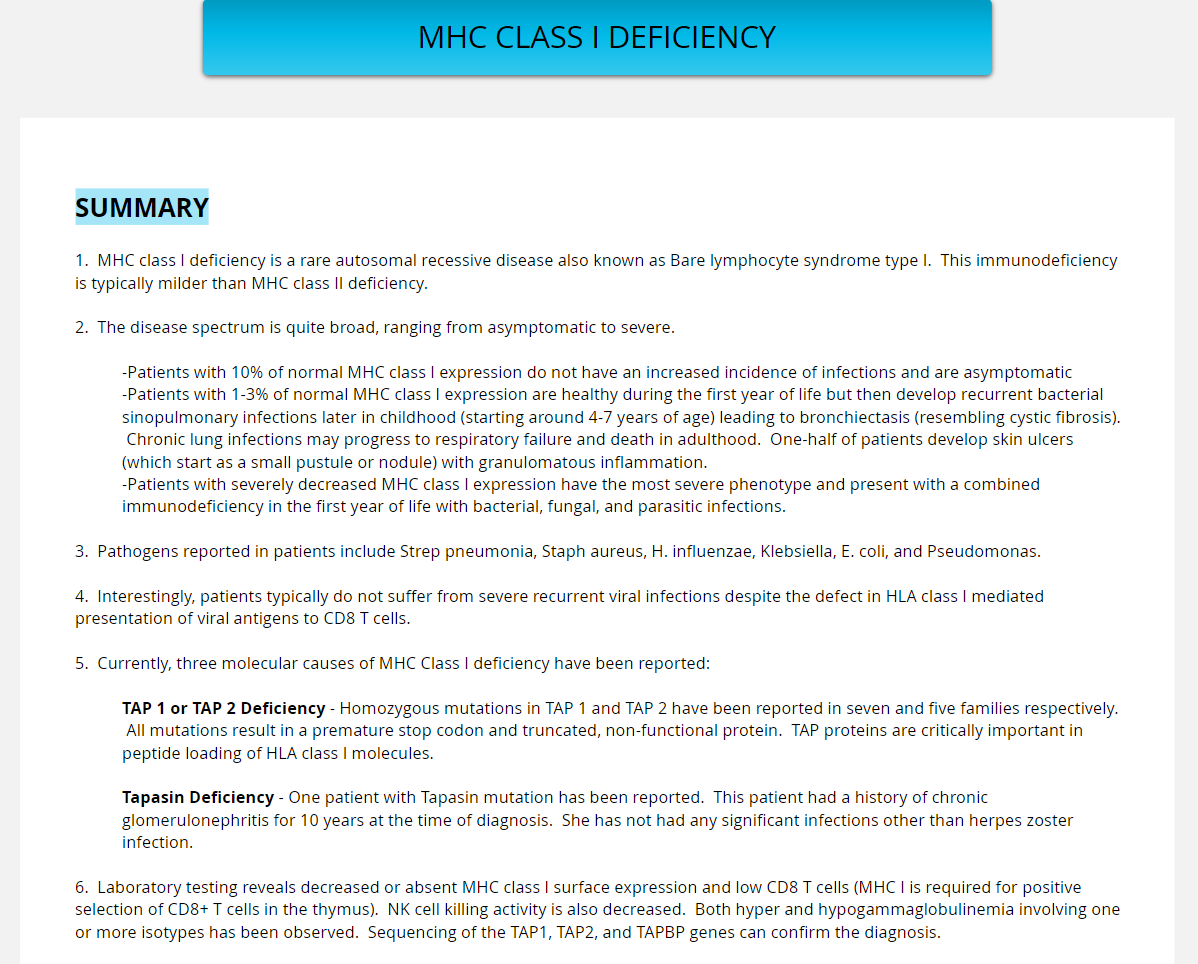 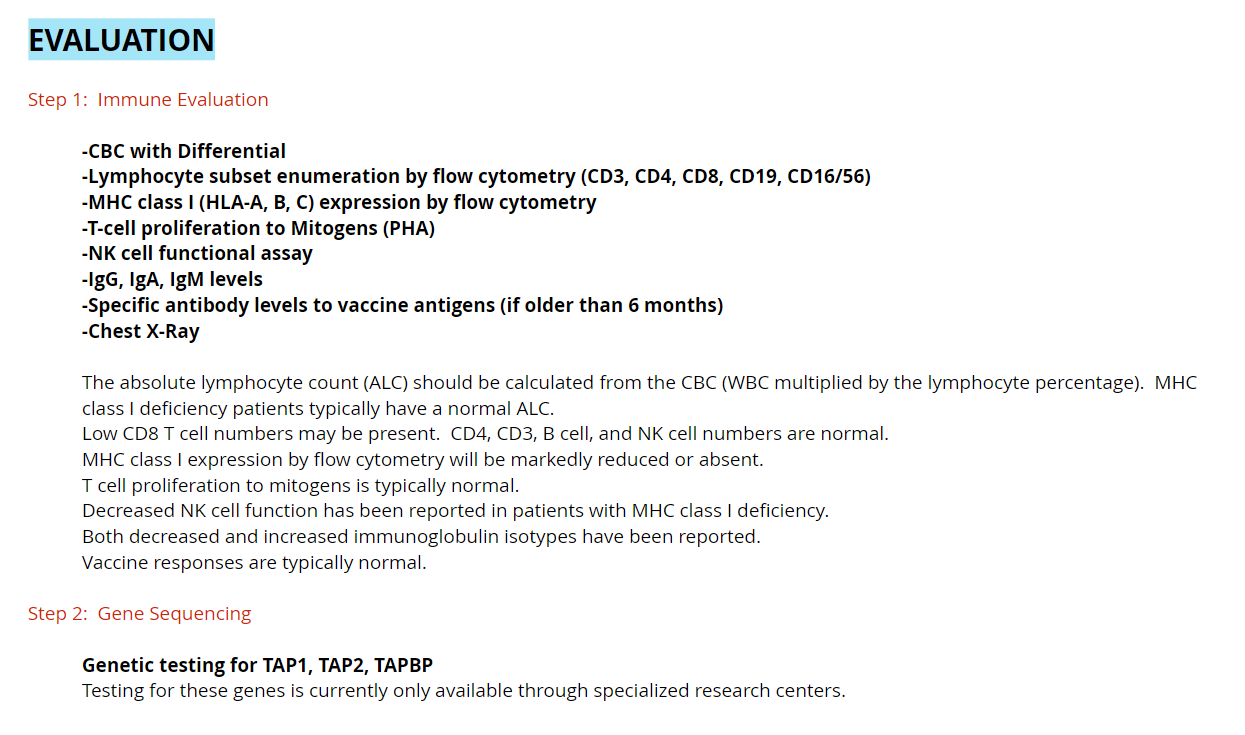