I am not familiar with the speaker, but it may be worth checking out

OVERVIEW: In this webinar, Dr. Hedberg will cover detailed management strategies for Epstein-Barr Virus including: -EBV pathophysiology -Associated conditions -Laboratory Interpretation -Supplements that target EBV -Herbal medicines that target EBV -A case study KEY LEARNING POINTS: All attendees will come away with a complete understanding of how to identify, diagnose, and manage Epstein-Barr Virus in practice.

Still it might be good to watch to see what he has to say from what knowledge peoplekind may have so far gleaned of EBV.

(We said in a previous thread that a litmus test of any new doctor we go to should be over confidence.
If they state they can cure us or know what causes something unequivocally then red flags should go up; run for the door and take our wallets with us.)

Still it should be safe to watch a free webinar.

Is it free, do you know?

Judee said:
This line of his is the only thing that makes me nervous. Does anyone truly have "a complete understanding" of any disease?
Click to expand...
So True! He must be trying to reel them in, but you are absolutely right.
I am also skeptical because I tried sooooo many antiviral "natural" supplements and herbs with no improvement. Only when I got on the valacyclovir did my lymph node swelling go down along with some improvements in other areas. But I am always looking for more tidbits that can help.
Yes, it is free.

Shanti1 said:
Only when I got on the valacyclovir did my lymph node swelling go down along with some improvements in other areas. But I am always looking for more tidbits that can help.
Click to expand...
I'm so glad the valacyclovir is working for you!!!

And you're right we have to keep trying to get more info if we ever want to have a chance at getting better.

Here are my notes from this 1-hour webinar.

It was an interesting presentation and you can find the suggested "anti-EBV nutrients below". My personal thought is that most of the research presented was in vitro (cell culture) and it is questionable if these nutrients, many of which are polyphenols that are known to be poorly absorbed, could reach concentrations in the body to directly inhibit EBV and lower viral load.

However, many of the nutrients below do have clinical (human) studies showing they have benefits on other aspects of health. Perhaps they could have a synergistic effect on EBV management or help through pathways other than direct inhibition of viral replication (personally, I didn't find any relief from EBV until I took valacyclovir). The use of Lauric acid does intrigue me, when I tried it, I didn't tolerate it, but it seems absorption would be decent.

If anyone has thoughts or experience, I would love to hear them!

EBV Antibody Titer testing
(Note: LabCorp Removed EA from their EBV panel, but it can be added to the lab req with the panel as an individual test)

Below are examples of EBV results showing a likely reactivation and info on how to interpret EBV titer results (I have also seen that some docs will consider very high VCA IgG as a potential reactivation, even in the absence of EA IgG)

Primary Pathology
In order to fight EBV infection, you need a strong TH1 response. The goal with chronic EBV is to prioritize Th1 response, this can mean trying to resolve Th2 and Th17 responses since having these active will dampen Th1 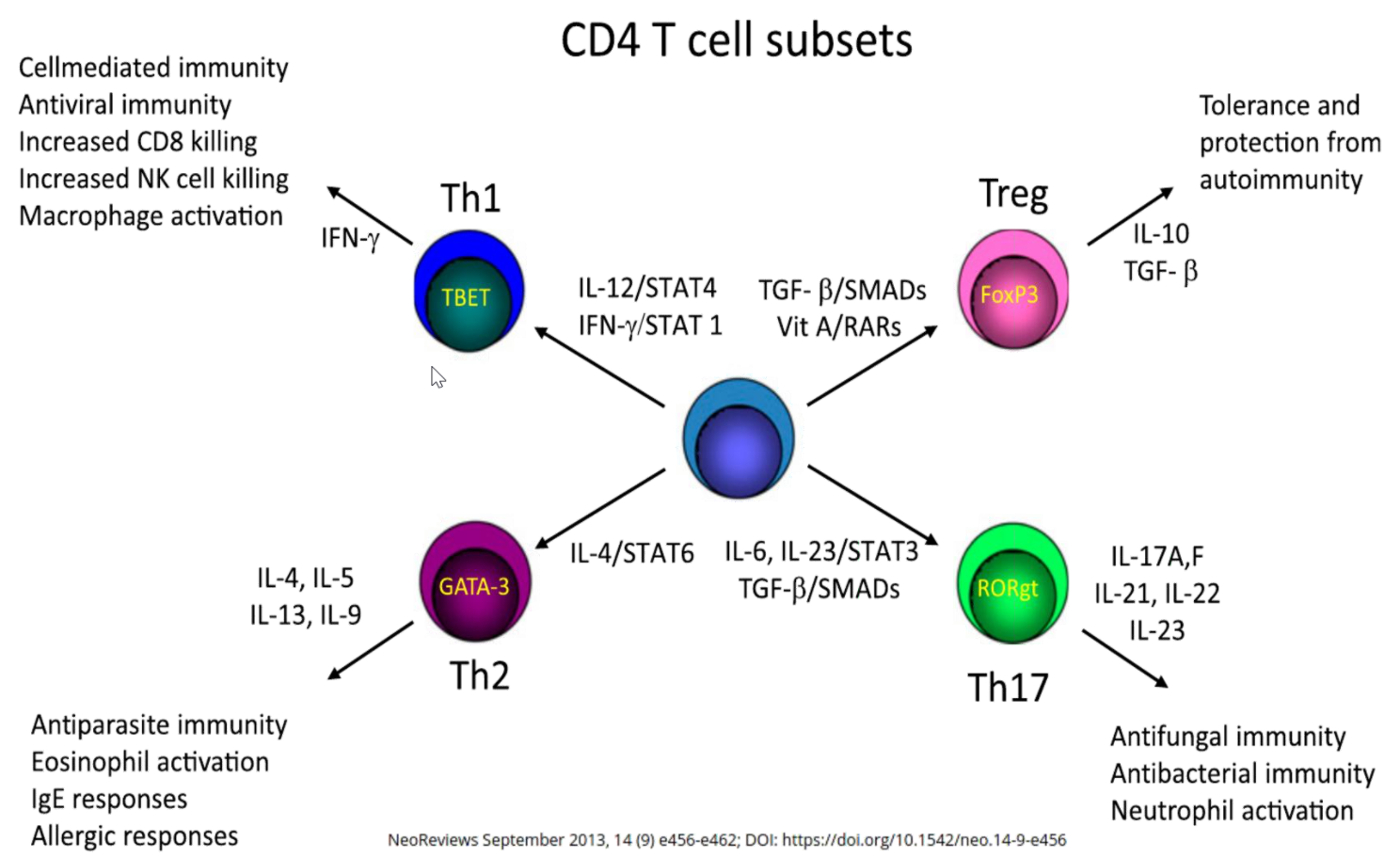 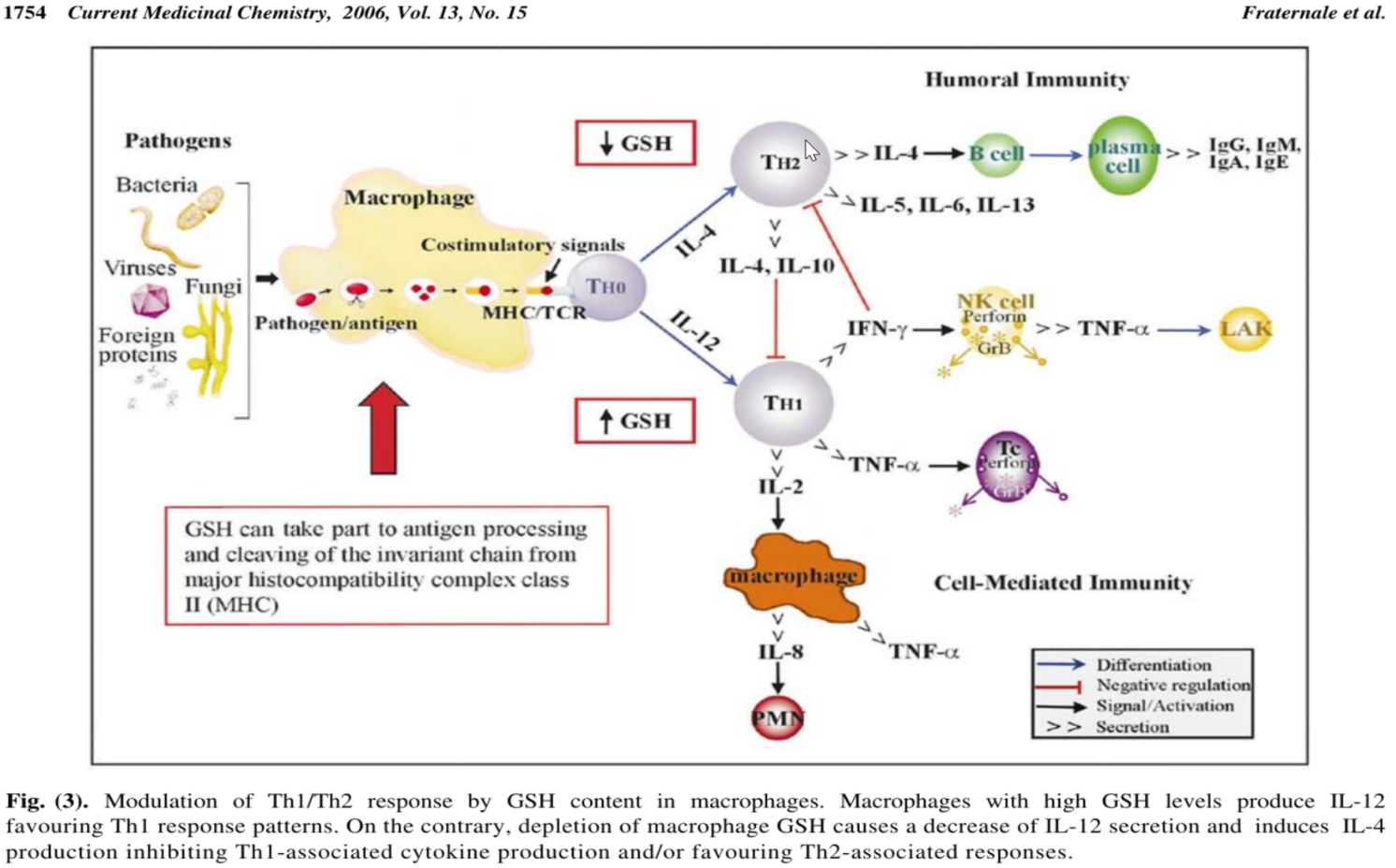 Thymoquinone (Black Cumin Seed Oil 500mg bid with food)
Thymoquinone efficiently inhibits the survival of EBV-infected B cells and alters EBV gene expression. Zihff 2013.
“We report here, for the first time, a promising selective inhibitory affect of thymoquinone on EBV-infected B cell lines in vitro, compared with lower activity on EBV negative B cell line and very low toxicity on human peripheral blood mononuclear cells and periodontal ligament fibroblasts. Moreover, the drug was found to efficiently suppress the RNA expression of EBNA2, LMP1, and EBNA1 genes. Specifically, EBNA2 expression levels were the most affected indicating that this gene might have a major contribution to thymoquinone potency against EBV infected cells. Overall, our results suggest that thymoquinone has the potential to suppress the growth of EBV-infected B cells efficiently.”

Quercetin
Quercetin Interrupts the Positive Feedback Loop Between STAT3 and IL-6, Promotes Autophagy, and Reduces ROS, Preventing EBV-Driven B-Cell Immortalization. Granato 2019.
“The results obtained indicated that quercetin inhibited the activation of signal transducer and activator of transcription 3 (STAT3) induced by EBV infection and reduced molecules such as interleukin-6 (IL-6) and reactive oxidative species (ROS) known to be essential for the immortalization process. Moreover, we found that quercetin promoted autophagy and counteracted the accumulation of sequestosome1/p62 (SQSTM1/p62), ultimately leading to the prevention of B cell immortalization. These findings suggest that quercetin may have the potential to be used to counteract EBV-driven lymphomagenesis, especially if its stability is improved.”

Resveratrol
Inhibitory Effects of Resveratrol on the Epstein-Barr Virus Lytic Cycle. Yiu 2010.
“Our results show that resveratrol inhibits the transcription of EBV immediate early genes, the expression of EBV lytic proteins, including Rta, Zta, and EA-D and reduces viron production, suggesting that this compound may be useful for preventing the proliferation of the virus.”

Cordycepin (use CS4 type which is standardized to cordycepin) Supports T1
Cordycepin is a novel chemical suppressor of Epstein-Barr virus replication. Ryu 2014.
“These results suggest that cordycepin has antiviral and antitumor activities against gammaherpesviruses and host cells latently infected with virus.”

Berberine
Berberine inhibits the proliferation of human nasopharyngeal carcinoma cells via Epstein-Barr virus nuclear antigen 1-dependent mechanism. Want 2017.
“Viral titer experiments demonstrated that berberine decreased the production of virions in HONE1 and HK1-EBV cells. In a mouse xenograft model of NPC induced by HONE1 cells, berberine significantly inhibited tumor formation. Altogether, these results indicate that berberine decreases the expression of EBNA1 and exhibits an antitumor effect against NPC both in vitro and in vivo.”

NAC
N-acetylcyseine (NAC) ameliorates Epstein-Barr virus latent membrane protein 1 induced chronic inflammation. Gao 2017.
“Reducing the degree of inflammation achieved through NAC treatment, had the knock on effect of reducing leukocyte recruitment to the inflamed site, thereby slowing the progression of the pathology. These data support the idea that NAC could be considered as a treatment to alleviate chronic inflammatory pathologies, including post-viral disease.”

Astragalus
The effect of Astragalus polysaccharide on the Epstein-Barr virus lytic cycle. Guo 2014.
“Astragalus in a non-cytotoxic concentration of 30mcg/ml significantly suppressed the expression of Zta, Rta and EA-D during EBV lytic cycle. Our observations indicate that astragalus is potentially useful as an anti-EBV drug.”

Andrographis
Inhibition of the epsstein-barr virus lytic cycle by andrographolide. Lin 2018.
“This work demonstrates that 25 microg/ml of ethanolic extract from A. paniculata (EEAP) and 5 microg/ml of andrographolide, a bioactive compound in EEAP, effectively inhibit the expression of Epstein-Barr virus (EBV) lytic proteins, Rta, Zta and EA-D, during the viral lytic cycle in P3HR1 cells. Transient transfection analysis revealed that the lack of expression of Rta, Zta and EA-D is caused by the inhibition of the transcription of BRLF1 and BZLF1, two EBV immediate-early genes that encode Rta and Zta, respectively. This study finds that the inhibition prevents the virus from producing mature viral particles.” 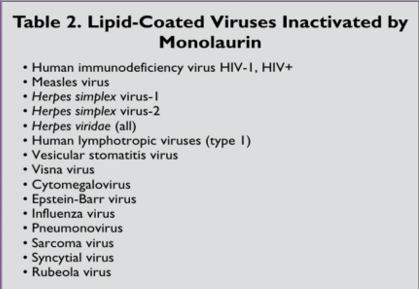 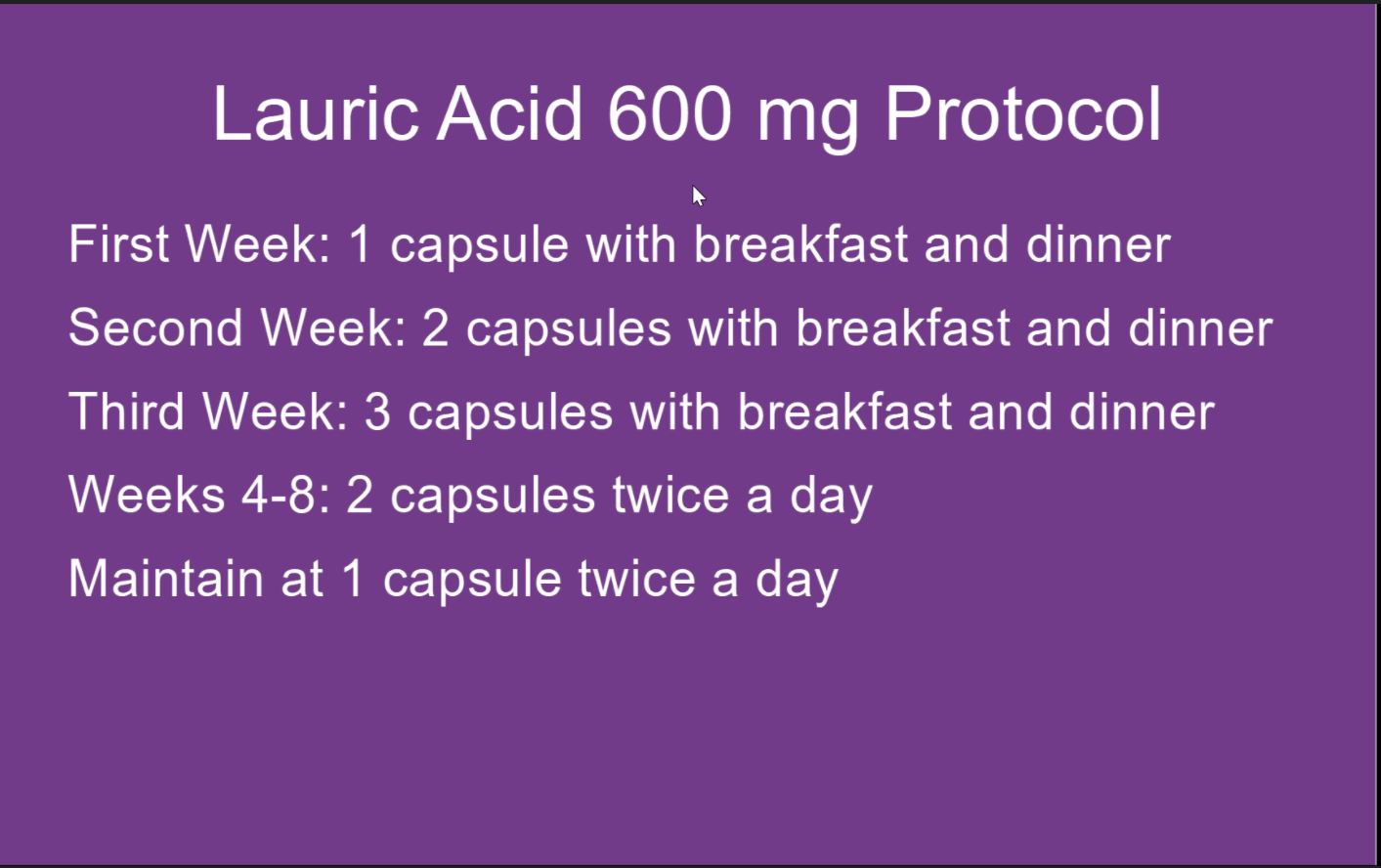 Shanti1 said:
Adequate glutathione is needed for Naive T cells to differentiate into Th1 immune cells
Click to expand...
Interesting. Another reminder that glutathione is more than just an anti-oxidant!

very Eppstein Barr here....(blamed for 40 years of mild ME). Maybe I picked up another virus, during my recent worsening 2018.

I've checked on the Berberine and its not OK for me to be taking it per my chinese herbalist. Too cold.