Dr. Paul Cheney has passed away 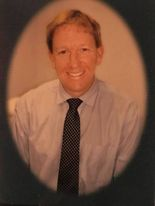 I learned today that Dr. Paul Cheney, ME/CFS specialist, passed away on June 10th after a long period of declining health.

Along with Dan Peterson, he was one of two physicians in Incline Village, Nevada who oversaw the care of patients suffering from a mysterious illness that turned out to be a cluster outbreak of ME/CFS in the mid-1980s.

Dr. Cheney later spent decades as an ME/CFS specialist in North Carolina, eventually drawing patients from all over the world to seek his care. As both an MD and a PhD physicist, he applied his keen mind to try to understand our illness and then to develop treatment ideas that he thought might help us. This treatment approach helped many of his patients, but not all. Regardless, his patients benefited from his care, some because he improved their quality of life, others because he understood the severity of their illness and its impact on their lives. He provided validation that the vast majority of the medical community refused to provide.

Although not everyone could afford to become his patient, he did make an effort over the years to widely share his ideas about ME/CFS and possible treatments. He did this through speaking engagements, interviews (he appeared in Unrest and Forgotten Plague) and articles written by one of his patients, Carol Sieverling, which were published on ProHealth.com.

I myself became a patient of Dr. Cheney 20 years ago, about two and a half years after I got sick with sudden onset ME/CFS. At the time, the severity of my illness was worsening. I was a young father who was trying to continue working. Because Dr. Cheney's interventions helped me, the grip of this illness on my life loosened gradually. I managed to keep my job and to enjoy periods of relative well-being for more than a decade as long as I avoided overextending.

Although my illness worsened dramatically about three years ago, leaving me housebound, I am grateful to Dr. Cheney for the interlude in my life of somewhat better health. I am deeply saddened that someone of his experience and intelligence is now lost to me and to the wider community of ME patients. 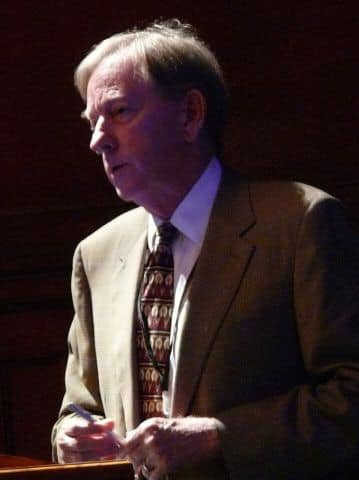 Dr. Cheney's life work was trying to unravel this illness and find ways to help us patients. There will never be anyone like him. He faced a great deal of push-back from elements of the medical community and the CDC but he never gave up.

Some of his patients are forming a Facebook group to remember and honor him. It is a public group called "Remembering Dr. Paul Cheney."

This is just so dishearteningly sad .... one of the small clutch of Drs and researchers who had an active interest in figuring out what this creeping little misery of an illness is, and what could be done to fix it or help it or ameliorate some of its symptoms ....

I'm soooooo tired of being saddened and demoralized over losses like this ....

This is important news. It should be in the General section or at least a link there to this thread.

Dr Cheney was a giant. I think he understood our disease better than anyone on this planet.

Thank you Dr Cheney for all you did and the DVDs explaining ME. They helped me win insurance claims a decade ago, and still explain much about ME that many people and patients still haven't caught up with.
P

Thank you Dr Cheney for your exceptionally gifted work. May you rest in peace.
K

The GOAT of CFS doctors.

I had my best 2 years of adult life thanks to Cheney itoducing me to idebenone. I was improving and almost normal until crash.