Article: ‘Doctors need to start believing us’: This is what ME patients say Sajid Javid needs to change

‘Doctors need to start believing us’: This is what ME patients say Sajid Javid needs to change 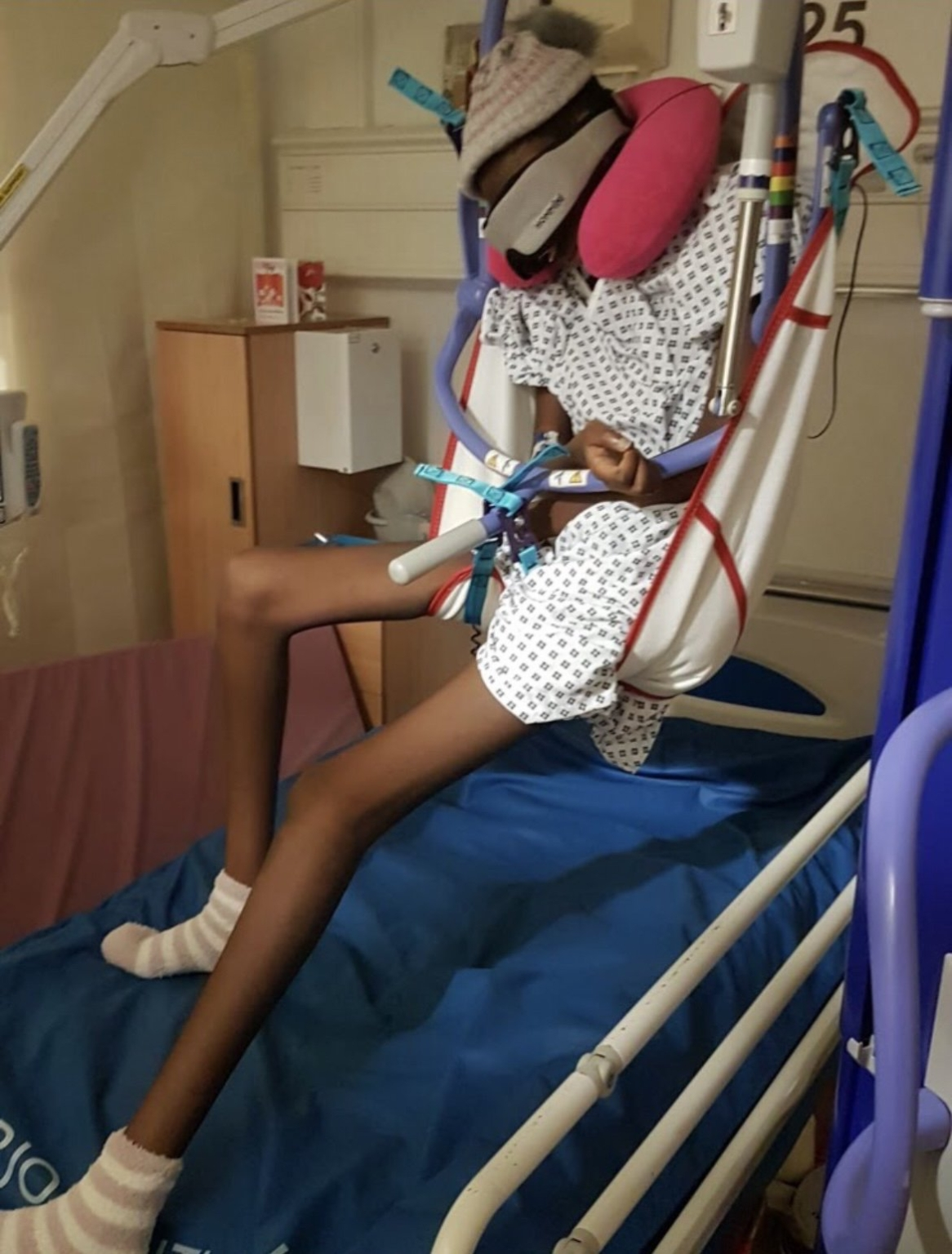 When Gigi Joseph-Garrison was 16 years old, she found herself in hospital. She could barely move and was given a feeding tube because she couldn’t eat. The doctor assigned to her case told her she had an eating disorder. But she believed that the diagnosis was wrong.
Joseph-Garrison, now 20, had developed myalgic encephalomyelitis (ME), also known as chronic fatigue syndrome or ME/CFS. When she first went to her GP about it, she actually suggested the ME diagnosis, having done some research online.
From that point, she quickly deteriorated. “It went from quite mild ME to extremely severe ME, I couldn’t eat any food, it was just too much energy”, she says. That’s when the now-20-year-old was admitted to hospital.

Having already been misdiagnosed with the eating disorder, the doctor insisted that ME was a mental illness, rather than a physical one, and tried to have Joseph-Garrison sectioned. “It was the worst thing I’ve ever experienced,” she says.
She experienced photophobia (sensitivity to light), which is common among ME patients. “It was searing, horrific pain for hours on end,” she says. “[The doctor] would force me to sit up and my body was very weak and couldn’t do that easily.”
He also instructed physios to see her twice a day. “It was an insane amount of exercise for someone who just needs rest,” she says. “It could have killed me.”
Click to expand...
You must log in or register to reply here.
Share: Facebook Twitter Reddit Pinterest Tumblr WhatsApp Email Link