What is human sourced probiotics and why do we care

If you look at different strains of a probiotic such as Lactobacillus Reuteri and dig far enough into research papers — you will see charts like the one below. 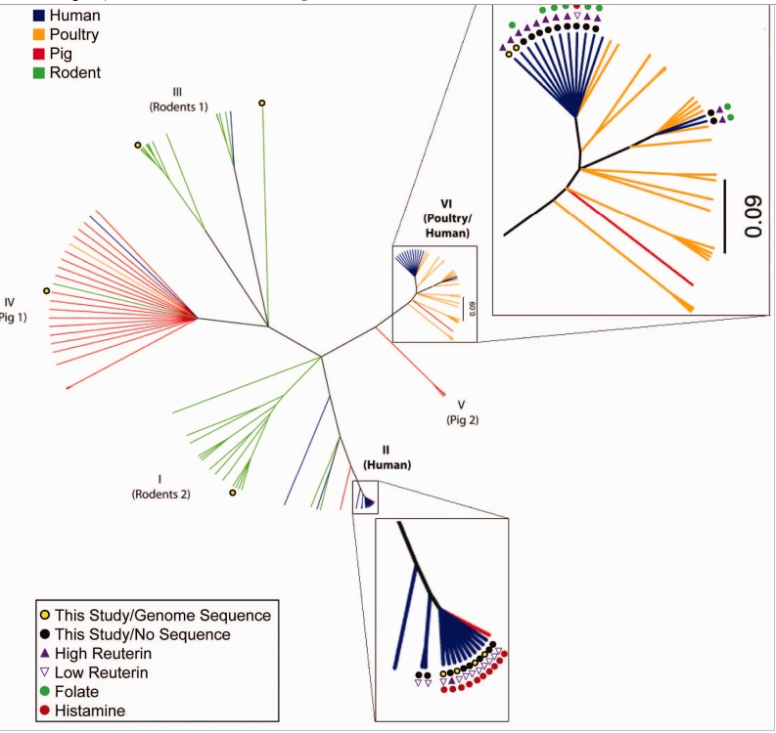 All strains of a Species are not created equal
As you can see above: some produce histamine, some produces folate and produce high amount of Reuterin (the natural antibiotic against infections). For many people, the ideal Lactobacillus Reuteri probiotic would be a folate producer, with no histamine and hgh Reuterin production. This excludes the fact that we also should care about the source.

Interspecies Probiotics do not take up residency
If you look at the above chart, and look at history: all of these creatures have co-existed with mankind (and each other) for millenium. It appears that some strains may be shared between chickens and humans – it’s unusual. There are no common strain between any of them. We know bacteria gets transferred by a kiss (see this post Kisses, Sex and FM/CFS/IBS ) and some intake of bacteria from these creatures would occur…. but none have ever taken up residency.

In Species Probiotics MAY take up residency
This has been demonstrated with a few probiotics that are human sourced: Mutaflor and SymbioFlor-2. It does not occur 100%. My memory (speculation) is that the samples were these studies were the same general ethnic base (Germany) as the source of these strains (in one case, we know it was a German Soldier fighting in the Great War – i.e. E.Coli Nissle 1917). For myself (and my wife), we both have significant German DNA — and they both work for us.
At this point, we hit the end of our current understanding.
The bottom line is simple: 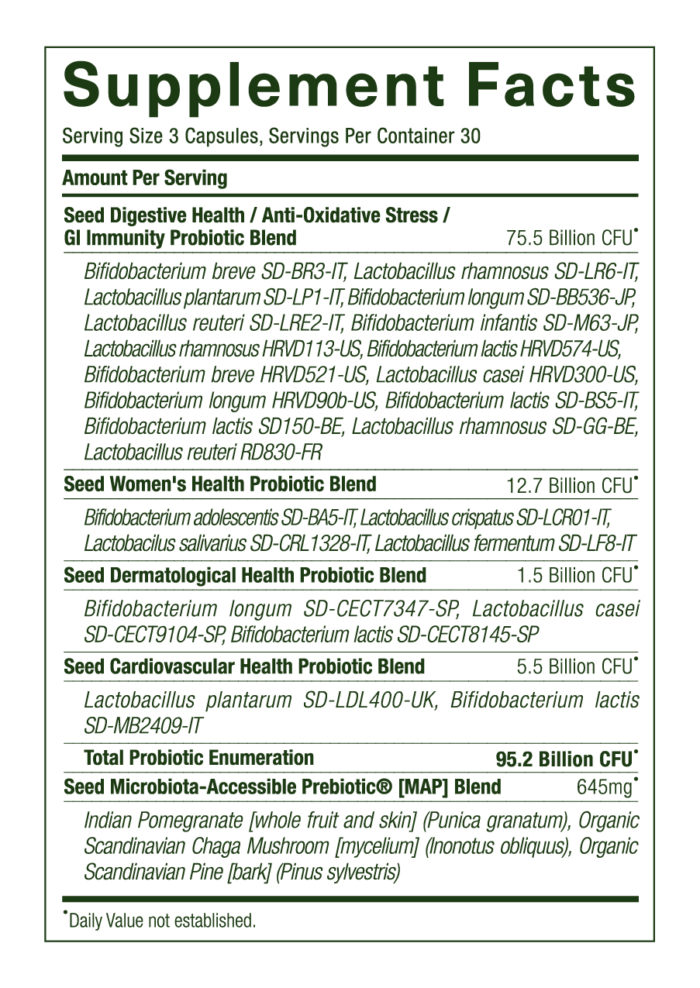 from Another probiotic mixture that passes the bar…, Seed.com

The link isn't working right now (nor on your website).

If you click on it, it does take you to their page and asks you to enter an email but it won't take the email. I took out the back part of the url and then it will take me to another page within the website.

Just wanted to let you know so that if I (or anyone) orders, you can get your free product.
You must log in or register to reply here.