As the saying goes, “There is no free lunch.” This is the simple truth of life. No matter how you cut that pie, there just is no such thing as a free lunch.

The Law of Sacrifice reminds us that in the eyes of the universe as we understand it, in order to gain, something must be given. This comes in on a couple of fronts. The first is that if the shelf is full nothing else can be placed upon it until something is moved. When the cup is full no more can be put inside it. The next is an output of energy. In order to attract we need to expend. If we put out nothing, nothing will be returned.

In order to have a garden in which, you might reap a harvest, you first need to invest energy and sacrifice. Even if you do not do the direct work for the garden, you might pay someone else, and that requires money or some form of suitable exchange – sacrifice. There must be something in order for something else to become.

Even bringing in a new life to the world requires sacrifice. The male must sacrifice his energy, and core vitality and the female needs to sacrifice 9 months of her life, her body, and her energy in order for the new life to grow and be born. It is a basic principle of life, give and receive, sacrifice to gain. One requires the other. It is an intimate relationship on a universal level.

The Law of Sacrifice exists all around us, from the smallest things, subatomic particles, to entire galaxies. Without the understanding and respect of this law, there will be an imbalance.

Next up - Law of Obedience 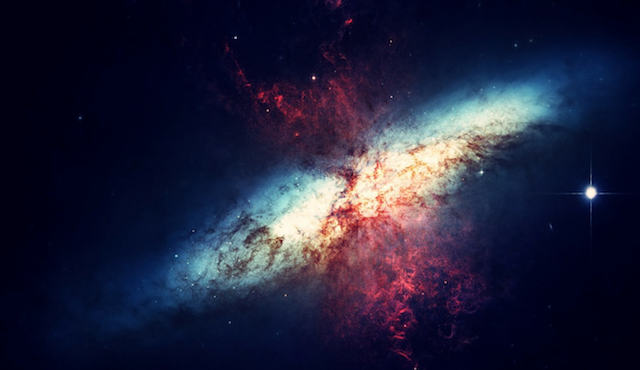 Major truths there, regarding sacrifice.

I've stood there, at the altar, having to place things of great value, there.

Its so hard. But we Can do it.
You must log in or register to reply here.