I think for most people so far the Law of Forgiveness is the most difficult to adhere to and practice successfully. We are an emotional species and emotions are very powerful energies. It is very easy for many people to run with their emotions of anger, hate, jealousy; feelings of betrayal, and the emotional need for revenge. These are extremely potent energies that run through the human being and can very easily sweep people away on tides of violence.

Even so, I think this Law of Obedience is equally as difficult for many people to uphold and work with. The very sound of it resonates with “Law and Order”, the control system, and all kinds of other enslaving systems that run ramped in today’s world. Rightly so since the terms of both “Law” and “Obedience” have been so terribly abused throughout history. Though when we broaden those words into a universal context we can more easily see their importance.

Let us look at something as simple and globally shared as food preparation. If you wish to bake a succotash there are certain “Laws” that need to be followed – Obedience. If you do not follow those laws then you will not be able to cook up a nice pot of succotash. First, you need to have the idea, the thought to make succotash. Then you need to look for supply sources to gain the proper ingredients. The law of attraction comes into play so that you may have access to those ingredients because just since you can locate them does not mean you can obtain them. Obviously, you need to align with the law of receiving to gain the supplies. If you are then thankful for what you have gained this can increase the entire energy of the baking process and allow you to access higher and more complete levels of the wholesome experience. If the supplies were gained without stealing or cheating others then the law of compensation is in effect.

Now maybe you could only find green onions instead of sweet onions. If you go with it and do not fight against this shift in supply, then the law of no – resistance will be on your side and the process of baking succotash will work just fine. If you fight against this and work twice as hard trying to find the exact type of onions, you may never end up making the dish. You will add stress to the process and the entire experience of making the succotash will degrade. If you fight inside yourself because plant lives needed to die in order for you to make the succotash, then again the whole experience will turn sour. Internal understanding and forgiveness can help lift you above and beyond the idea of life and death and allow you to see the eternal life source, the continuing flow.

In order for you to have gained the ingredients, you needed to sacrifice something else, probably money. You cannot eat money. Also, it has an extremely low BTU value and so could not be used to cook much of anything. The food you buy with the money is far more useful to you than the dirt cloth with some pompous figures face on it, so you sacrifice the money for a much higher energy supply – food. Law of Sacrifice.

Now that you have everything you need; food, pots, heat source, your health, relative safety, ability to think, air to breathe, proper hydration, adequate temperature for survival, etc, etc, you can proceed in mixing the ingredients and baking the succotash.

What does that entire process require? The Law of Obedience. If you fail to honor the laws of the process you will fail to create/obtain all the things required to bake the succotash. The process will break down and the end result will be a failure of the original idea/thought. The universe exists and interacts based upon core laws/rules/regulations. None of us would be alive if this were not fact. A simple law is that we must drink or we will die. This is a basic, fundamental law of this physical world that we cannot go against and live. We must be obedient and follow this law if we are to survive.

The Law of Obedience states that we must all follow and abide by the universal laws, the foundation laws of the universe as we know it in order to survive. It also states that if we fail to abide by these laws then imbalance will occur and a fall from health and well-being will quickly follow unto our demise.

As with anything, humankind can bend and manipulate anything, including conditioning the brains of people to think that obedience only means following the laws of humans, which in most cases go completely against the natural laws of the universe. Therefore the Law of Obedience immediately turns many people’s stomachs, but this universal law has nothing to do with human law or manipulative systems. Something to think on.

Next up - Law of Success - the last of them 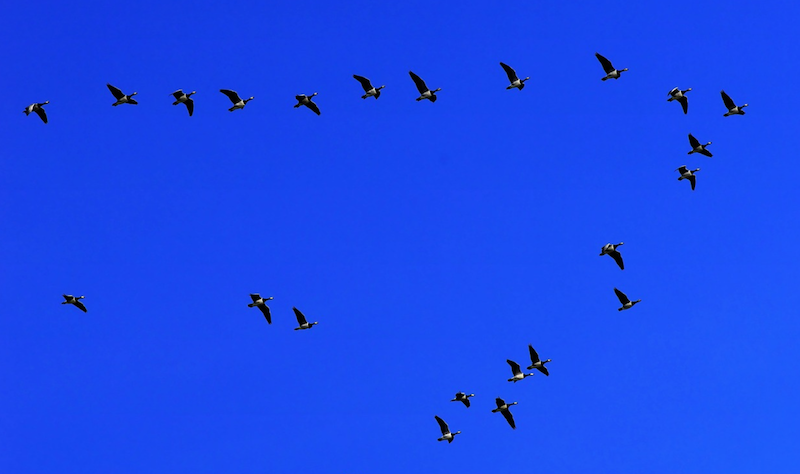