Started taking pretty much everything 2 days ago and feeling better.

2 solaray probiotic capsules in the AM
b12 oil transdermal in the AM
liposomal glutathione (I took a dose one day and half a dose the day before) - too much of this gives me shocking back ache, so I take only small amounts
NAC (I doubled the dose initially, but went back down to 1.5g again because of the glutathione)
Increase oat bran to 15g initially, then went to 40g in 3 split doses.

(sleep was disturbed last night but hte first night it wasn't) prob won't sleep too well tonight, but will lower oat bran dose to try to get round that issue I think as my b12 levels are too low and need to go up. (150 on blood test, I think my ideal is about 350nmol)

I also doubled my vitamin d because my vit d level isn't high enough, aiming for 150 nmol whereas I am at 101.

With this I have a lot more energy, fatigue is milder and occipital swelling is better.

Just been chatting to Jaime on twitter and she mentioned in a tweet that she mega doses q10 when shes crashing and it helps her a lot. Don't think anyone's ever mentioned this on PR before. She found if she takes 1.5 as opposed to say 300mg, her crash gradually slows down and then stops. She now takes 3g in two split doses per day. Quite expensive mind you if you're not working. She buys solgar q10 from iherb.

I have had luck with q10 before so I think if I go for a walk or whatever (or even a long drive) again I'll add this to my arsenal.

Coenzyme Q10 (CoQ10), also known as ubiquinone or ubidecarenone, is a powerful, endogenously produced, intracellularly existing lipophilic antioxidant. It combats reactive oxygen species (ROS) known to be responsible for a variety of human pathological conditions. Its target site is the inner mitochondrial membrane (IMM) of each cell. In case of deficiency and/or aging, CoQ10 oral supplementation is warranted. However, CoQ10 has low oral bioavailability due to its lipophilic nature, large molecular weight, regional differences in its gastrointestinal permeability and involvement of multitransporters. Intracellular delivery and mitochondrial target ability issues pose additional hurdles. To maximize CoQ10 delivery to its biopharmaceutical target, numerous approaches have been undertaken. The review summaries the current research on CoQ10 bioavailability and highlights the headways to obtain a satisfactory intracellular and targeted mitochondrial delivery. Unresolved questions and research gaps were identified to bring this promising natural product to the forefront of therapeutic agents for treatment of different pathologies.
Click to expand...
It's the ROS reduction that I am most bothered about. There's also a possibility which I am almost certain of that in my case tiny amounts of exercise cause ebv to replicate and that dumps ROS and all sorts of crap into my bloodstream when I go for a walk. Of course ideally I'd take an antiviral, but realistically I think that really I need the ebv moderna vaccine, which won't be ready for another 5 or 6 years. Assuming I can get it. But if the mega dose q10 can lower ROS that will help I reckon.

I bet you didn't see this one in the Joke of the Day thread: 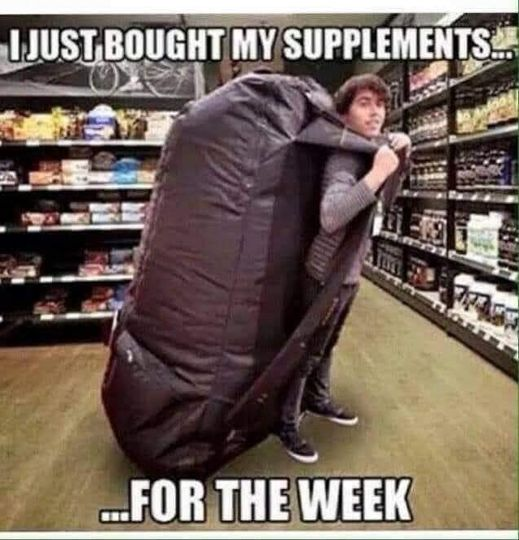 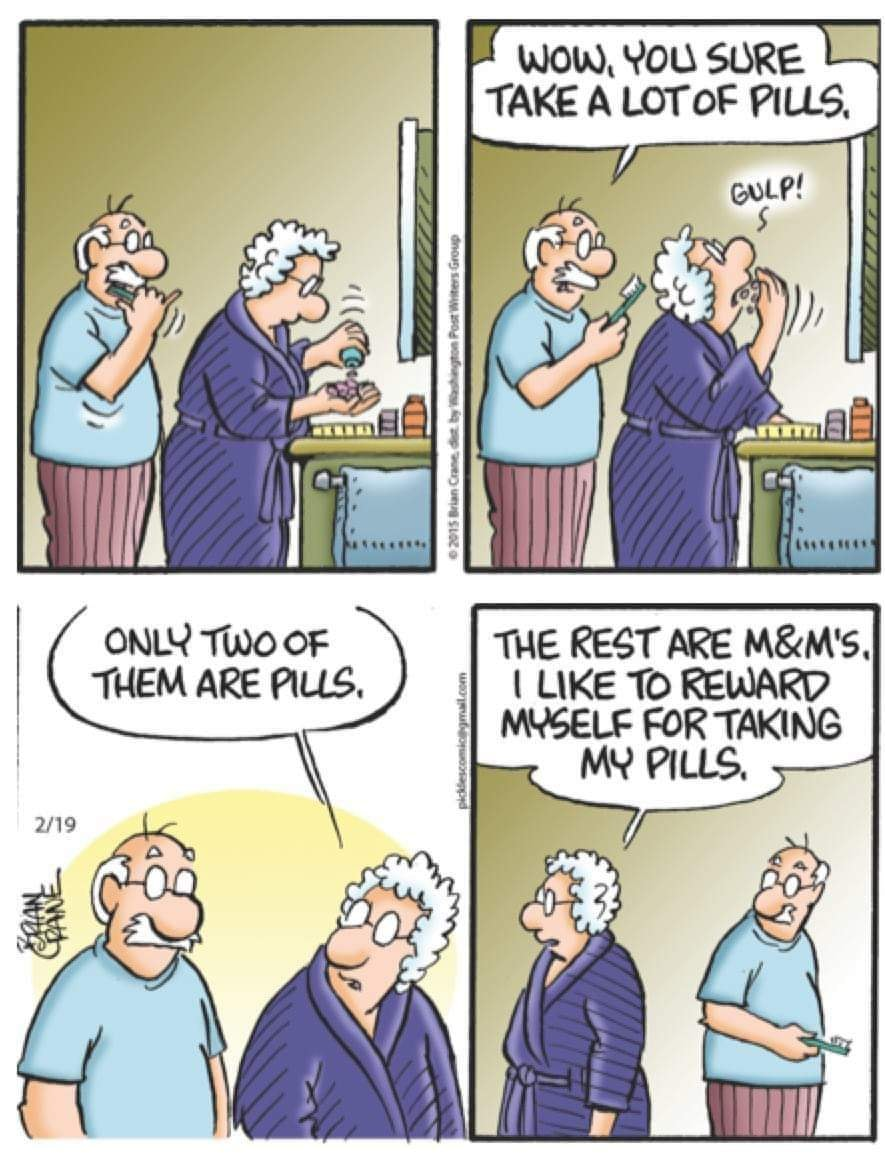 I felt no 2 yesterday. I hate taking them tbh! Yoghurt mix, pills and fridge pills. Every morning!
You must log in or register to reply here.