It may be difficult to contend with this new song at first, but after a period of time it settles in - awkwardly.

Because there are guest vocals you don't have to listen to me sing. An added bonus! Yes, the vocal renderings originate in India. The vocalist's name is Dabra. Or perhaps not.

Also, I deploy an extensive improvised run on a broken (out of tune) piano - the one containing three dead keys! - nope, sometimes the nursing home isn't on top things -

If that's not enough to entice you, by all means check out the video footage, mostly boring old clouds though.

*I wrote another billion word blog entry, and have been trying to eliminate words and paragraphs during the past 24 hours, having little to no success.


**I am not a piano man, but I cannot believe that I'm actually able to play for 20 minutes at a time, I mean, physically being able to play a real piano! How about that, right?


***Also, let me know if you want one long boring blog entry consisting of nearly 2,000 written words, or several small boring blog injuries consisting of fewer words. I need to break this darn thing up. Or you may insist I discard the blog effort entirely, and simply post images instead. Or perhaps I should dazzle you with Stream of Unconsciousness poems. 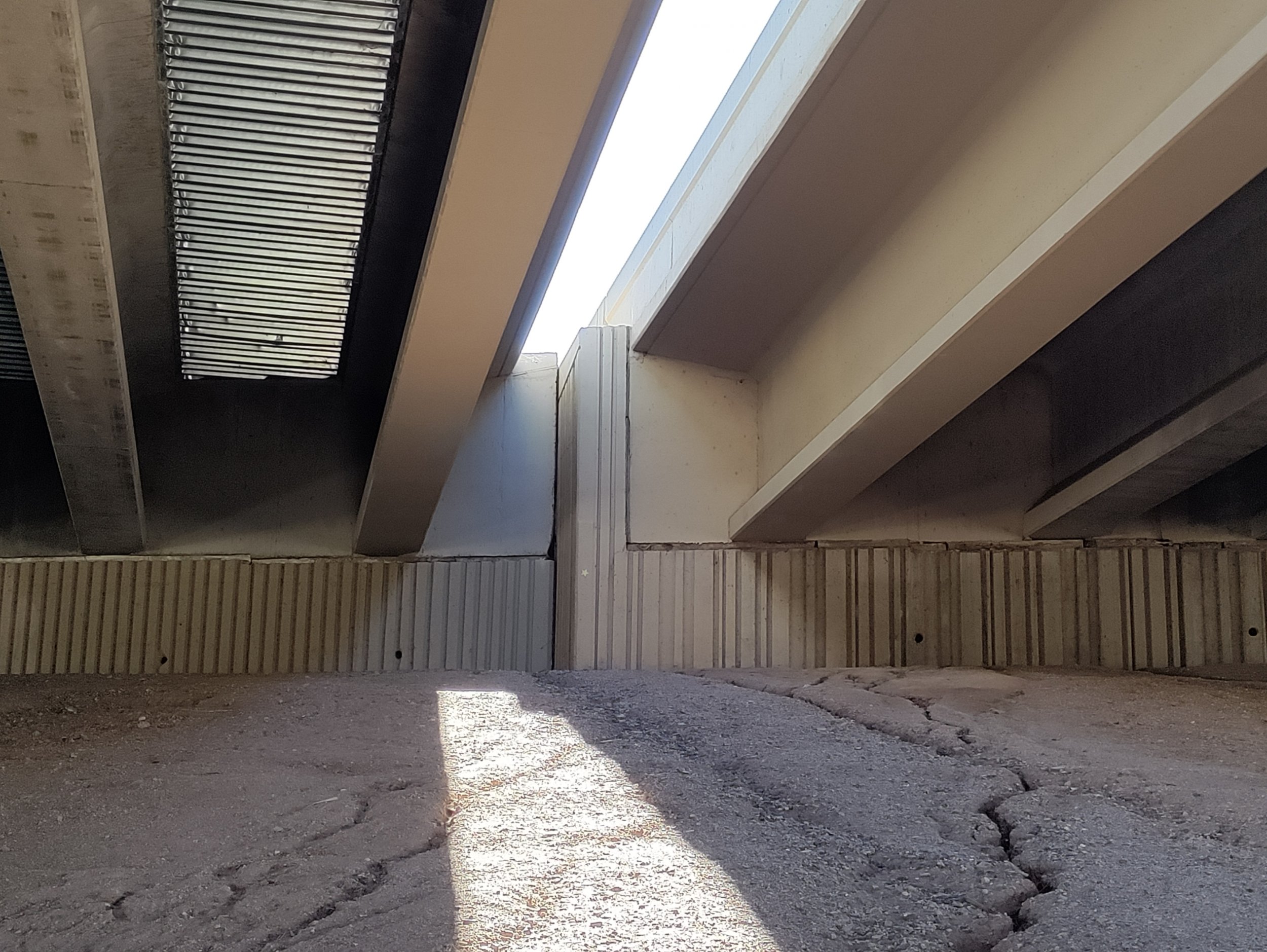 Here's my one vote for several small blogs.

I seem to be having some additional brain issues lately and long pages of words are hard for me right now.

Plus, that way we would get to hear updates from you more often. Pictures are nice too.
Last edited: Nov 14, 2022
Ooh, that desert sky looks beautiful, Howard. Enjoy it. Lenora
Ditto
Judee said:
Here's my one vote for several small blogs.
Click to expand...
I can do that!
Be prepared for a flurry of activity.
Or perhaps not.
You must log in or register to reply here.