“Some Thoughts on ME”

My least favorite friend, who once compared my illness with his inability to quit smoking, said to me via group text that “Stephen Hawking was driving a wheelchair around with a straw and he still managed to be a useful member of society,” implying that I should be doing more with my life.

The week leading up to my attempted suicide, I listened to Pink Floyd’s “Wish You Were Here” every day on repeat because it had been an earworm a day prior. After I woke up from my coma in the hospital, I was medically cleared within two days and then sent to the psych ward, where I spent the next 5 days in bed barely moving, in a state of deep agony and reciting the lyrics to that song in my head, over and over again. I’m certain that in doing that it helped me to get through such an incredibly difficult time.

I’ve had severe ME/CFS since 2015. Through a series of strange events, I’ve landed in the psych ward 5 times since then. I’ve not had any real psych conditions in this time. But I tell you, the psych ward is one hell of an experience for a physically ill person with a clear mind.

It’s entirely strange. The people I know with severe ME/CFS are at times more overjoyed and enthusiastic about life than all of the healthy people I know. But maybe it’s not so odd, as being this ill, we seem to take very little for granted.

I dream of throwing a big chronically ill ME/CFS party where I rent out a large venue filled with comfy beds, wheelchairs and gurneys, pairs of sunglasses, no music, very little natural light, iPhones for individual social media interaction, and the most bland food one can imagine.

I went to the gym for 10+ years, played in a softball league for 11 years, went golfing a lot, etc. Now I can’t even play pocket pool without flaring up.

My voice felt really strong last week. It’s not always like that due to being severe. To take advantage of this, I shouted, “Why must you forsake me!” for no reason. I must say, I was quite pleased with my cadence and delivery and am now thinking I should have went into acting.

The best thing I ever did for my mental health was to fully accept my reality and see my life for what it is, rather than what I wished or expected it to be.

Compassion from clinicians for people with ME/CFS is not curative, but it humanizes us and that is what we need until a treatment/cure is found. So I hereby announce the start of The Compassion Project, which will involve me telling doctors, one by one, to go screw if they don’t show kindness.

I’m suddenly thinking of my time in the psych ward at one of the best hospitals in the world. Each morning, I’d drag my weakened, severely fatigued body out of bed and follow the head psychiatrist—a white-haired, slender, evil man—to a conference room just down the hall. I’d sit at a table in my pajamas in front of a room full of psychiatrists who drilled me with questions, each with that disapproving glare in their eye, just staring at me like I was a raging maniac with a severe psychiatric disorder.

A doctor once asked me after I told him I was bedridden, “So what do you do all day?” “I mostly just suffer,” I said.

What lesson/s have I learned from being severely chronically ill and having faced near-death on more than one occasion? That’s easy: Life is a crapshoot. Luck matters a great deal. Love is the only thing that matters in the end.

I never thought I’d get sick. Who does? But to end up with a chronically ill condition for which I am more astute about and more logical in my thinking with respect to treatment ideas than some of the doctors and specialists I’ve seen is mind-boggling.

I’ve had two alternative health practitioners tell me that if I just start to reintegrate back into the world, I will heal my severe ME/CFS. As if I’m stuck in my room and bed because I just can’t take my eyes off the wall color and white ceiling.
Likes: Zebra, splusholia, Rufous McKinney and 4 others
Share: Facebook Twitter Reddit Pinterest Tumblr WhatsApp Email Link

Thank you for sharing your incredibly difficult journey. It is heartfelt and hits many places those of us with moderate/severe me/cfs can relate to. It truly is astounding how many people want this to be in our heads to some degree. From the best professionals, family, friends and even the other spectrum of alternative healthcare. To a certain degree, i think its what people dish out when they don't know how else to pacify the suffering.

Keep your eye on the light.
beautiful post, as it expresses so eloquently, the longing for what is no longer happening, the parts of life worth living, altho they could return.

How many of us has Pink Floyd reached? Those words, that song, that fish bowl?

Wednesday late I had to watch One Flew Over the Cuckoo's Nest. Stopped at the boat scene, our hapless crew in the stolen Oregon fishing boat.

It seems I've needed Jack Nicholson, for my whole life and I:m still not through needing him.

Five bouts in such places? When your better, maybe its your civic duty to tell the world more about that!
CHS

maybe its more of a purgatory, than a hell.

We will get out of here. Thats assured. Thats totally assured.

Everything your describing is such crap, what other people think, the stupid things they tell us.

I 100% support THE COMPASSION PROJECT.

and the first step is finding this compassion for our own selves.

It was interesting how I entirely reversed the alien doctor vibe, at the new dentist, by my being MYSELF: matter of fact about it. The things that are wrong, are serious, and wrong and show the body needs help.

So tolerating Criminal Abuse I call it (From Cloud Atlas) I won't do it any longer, either.
Yesterday I posted a photo:...somewhere in PR..in response to something spiritually meaningful.

Its the nunnery, now mostly in ruins, but in front is a beautiful herb in flower, growing in the old stones.

I walked through the large compound slowly, I recall wishing there were more benches but I sort of kept going for a while. We were there about 2 hours. A church service, in the intact church area, happened and I saw this service- it was incredibly moving and full of indigenous worshipers. Your enchanted, the entire experience is enchanting and spirit is lurking all around you.

I Looked at the photo, I can no longer do any of that. I can' t even do that thing I did. before? This is now impossible? This is now- add to the Forget It list.

I have to process that?

When I go back, which I plan to do only now it looks like I might need to be delivered, I would have to have an actual like wheel chair?

Somebody may be could push me round.

but I can't push myself, too weak. And if I had a chair with engines, I'm not really able to go navigating and driving around. I'd crash into a street dog.

By seeing the photo again, I'm reminded yet again of how things feel like they are slipping away.

What to do to feel uplifted? Well, I just really wanted to return to this old ruined nunnery in Oaxaca Mexico, where my daughter lives nearby, so I could just lie there on this lawn with those two dogs. (they are out back..see I got out back!) 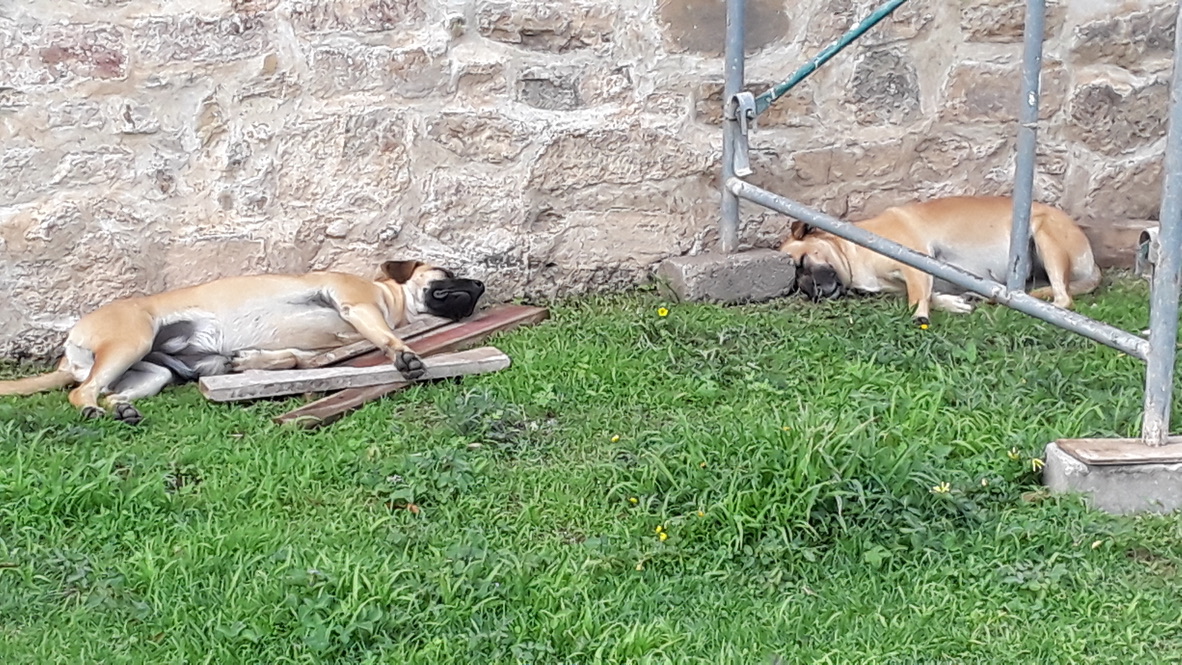