You are going through a good period, starting to make plans for the coming days and beginning to do a bit more each day...then wham...the relapse.

Happened recently again after going to the Tolpuddle Martyrs' Festival in July, felt good, did not do too much. Was tired the next day as expected and the day after, when a cold strikes. Two weeks later the energy levels are becoming to come back.

Tolpuddle Martyrs' Festival​
I have had a number of really big relapses 2001, 2002 & 2009 and the worry is when you feel rough for a few days or weeks that you are returning to one of those dark periods where the fatigue plus brain sap your will power.

I know the drill which is essentially to have a large number of duvet days, avoid society except via social media, listen to the radio and read the odd book. The temptation when the better days come is to rush out and start living again, which can lead to more payback. 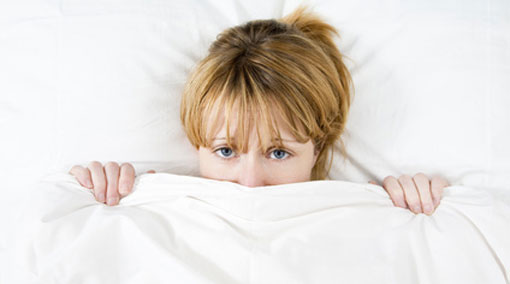 As ever the the reliable Bruce Campbell got there before me on the essential CFIDS Self Help Site.

Not well, I try hard to avoid badder periods. Its bad enough now. I do do preemptive resting before events and after them, its the only way to possibly get through okay if Im lucky. I also try to have a full rest day every 3 day or I wont get through the week well and will be going downhill.
my protocol helps so much, but even though now they are few I still have days that i cant get out of bed because my body is weak. Everyday it gets better. ONLY UP FROM HERE
You must log in or register to reply here.