Part VI: Predicting the Effect of an SNP on Protein Structure (2 of 2)

So, when we left off, we were about to click on the marvelous link that was going to tell us the answers to life, the universe and everything.

I mean... the structure of the protein. Yeah.

We want to click where it says 'Output File'. First, we'll see a copy of the input file, but then we get to the nitty-gritty:


View attachment 11076
​
The final verdict is that the SNP is neutral. You'll note its disease likelihood is listed as 0.403692, and its neutral likelihood is 0.596308. This is a probability, so the max = 1. There is a significant difference between the two values, meaning that rs61750615 is 60% likely to be a neutral SNP, and 40% likely to be disease-causing. Frankly, these values are still a little worrying to me: I don't feel very confident in a 60/40 split, instinctively, even if I know 20% is a definitely a statistically significant difference.

It also gives us the Grantham score, which is similar to the BLOSUM score in terms of what it indicates (but which will always remind me of 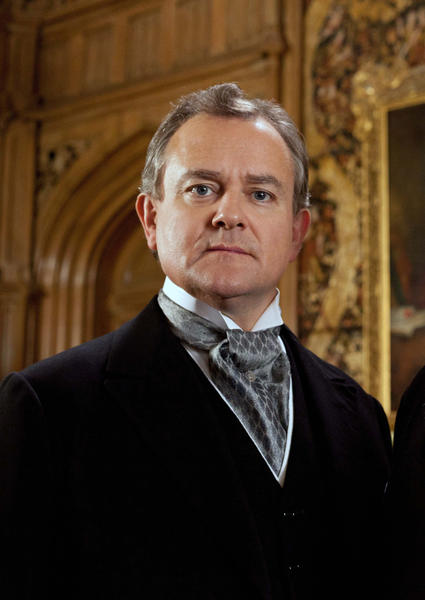 It is kind of cool that you can click on every term on this report in order to find out more about it, but be aware that if you do, the report will shunt you off to a dictionary of terms that is about as useful as you would expect, including such gems as, "tango_wp: The TANGO score of the SAP site residue in the wildtype protein, calculated by TANGO." Of course. Also, letters are made of letters and genes are things made with the stuff, and junk.

(TANGO scoring has to do with the beta-folding (secondary structure) of proteins and the interactions of the amino acids that are near each other due to protein folding, and that was basically all I was able to find from a fifteen-minute internet search. Mostly because when I put in 'TANGO score' there was a lot of sheet music. )

Seriously, I still don't know what a TANGO 'score' would actually indicate, though it's clear from what we can see that the tango_wp (the 'wild type' or normal TANGO score) differs greatly from the TANGO score of the mutant. In other words, this mutation significantly affects the folding of the protein. Hmm.

Close binding sites are interesting - except that these are all at 30, which is the maximum setting - as in nothing else is really close enough to the mutation to interact meaningfully.

And if you think I'm being a bit vague, that's because I only kind-of-sort-of know what I'm talking about at this point. Please discuss below and enlighten me, if you have any further information!

Meanwhile, I'm going to put any SNPs that are significantly lower than 1% through this process (only 10) and we'll see what we can find out!

Until next time, keep researching, everyone!

[Edit: after another bleeding episode, they ran the Von Willebrand anyway. Guess what? Definitely not the culprit. The system works! Or, you know, lucked out! 50:50 is good odds...]