Right around 45 minutes later we could hear a distant sound of a chopper coming up from the south. The winds were the same except for the gusts of around 30 mile per hour that had started accompanying the steady wind. That certainly would not be helping anything.

The chopper circled the peak about 300 feet up while the crew assessed the situation from the air. Settling above the ridge that headed towards Baxter Peak, the side door opened and a single individual dressed in an orange rescue suit was lowered out by a cable. We watched as he was slowly lowered about 60 feet to the ground. The chopper fought to remain stable in the gusts that were clearly causing it difficulties. As soon as the man unhooked his harness from the cable hook, the cable was reeled back up to the chopper and it flew off to the west where it hovered.

The rescue individual came over and asked what was going on. So Mac and Jenny and Carla all started trying to explain. I could see the guy begin to ignore what they were all saying since nobody in their right mind could interpret the barrage of vague and distorted portrayals of the events. He checked Libby out and could easily see that she needed to be gotten off the mountain as soon as possible.

He asked if anyone had any mountain or rescue experience and instantly Mac, Jenny and Carla all pointed at me. Well, I figured that was settled. At least we might be able to get some clear communications going. The rescue guy introduced himself as Tim and said he would require my help if we were to get Libby into the chopper with the wind. He said it would not be easy and they were right on the edge of being able to even try this or turn around and head back to base. I said I was just fine helping and doing whatever was required. Tim looked me right in the eye and said, “This rescue is barely doable and won’t be easy. You need to understand the severity of this rescue attempt.” I said I understood, and I did. I had been lowered out of choppers and brought up on cables before and I knew how much wind was an issue. I told him I was experienced in chopper rescue, worked in Spec Ops and was SF trained. Tim smiled and said, “awesome, then let’s get to work!”

Tim radioed the chopper back, the side door opened again and they lowered a trauma stretcher down to us where I held it steady as Tim unhooked it from the cable. The noise was deafening and dust flew everywhere. Again the chopper flew west and waited. Tim explained to everyone that they would wait at a distance so we could work without the noise and flying debris. He told Mac, Jenny and Carla to move over onto the ridge and wait.

Tim and I moved Libby onto the stretcher and Tim strapped her in. He explained to her that the chopper would return and hover low directly overhead and it would be very noisy and extremely windy. He would hook the cable up and they would winch her up to the side door, and then slide her inside the chopper. Libby’s face was painted heavily with fear. Tim asked me to calm her while he shored up the straps and made the final checks for the lift.

I told Libby she would be just fine and gave her my duster to cover her with. She gripped that duster with an iron grip. She was on the edge of panic. Many people would find themselves in the same emotional position under such circumstances. I told her to look me right in the eye and breathe with me. Slowly and steadily breathing in and out, calmness in my eyes and on my face, she followed my lead. Soon she was calmer and I said with absolute sureness that she would be just fine and all would go smoothly. I said, “You get yourself up in that chopper and off to a warm place and a good dinner. You keep that coat with you to and you’ll be just fine. Don’t worry about the rest of us. We will all get down off the mountain tonight.” I winked and touched her forehead, signaled to Tim and he called the chopper over.

Tim and I crouched low as the powerful chopper hovered just overhead and once again lowered the cable. Tim hooked the slacked cable to the stretcher. The chopper wobbled in the heavy wind gusts above us. The gusts had intensified since the arrival of the rescue crew exceeding the “safe limits” for the air rescue on a mountain top, but they remained anyway. Tim gave the thumbs up and the winch began reeling the cable back up with Libby in tow. Tim and I stepped back after the stretcher was out of reach and he looked at me and shook his head stating how concerned he was.

The stretcher got closer to the base of the chopper and a gust of wind came and spun the stretcher so instead of paralleling the door it was now pointing under the choppers belly. The chopper wobbled again as Libby was literally looking straight up at the bottom of a helicopter, strapped to a stretcher 80 feet over a mountain peak at dusk. Tim looked at me again and shook his head. The cable began to lower as Libby began to descend back to the ground.

Another wind gust… the stretcher spun and spun again. One of the rescue squad reached a pole with a hook out of the door and down to the stretcher and worked dangerously to right the positioning in order to reel Libby up parallel to the open door. As the cable pulled up, the doorman continued prodding it to keep it straight. Finally the stretcher stopped next to the door and was pulled inside. The cable was unhooked and a bag was clipped to it. Down it came again. This time Tim unhooked the bag and handed it to me. It was quite heavy and he smiled and yelled above the chopper noise, “Here’s dinner. Thanks for the help and ya’ll be careful hiking off this mountain.” Then he hooked his harness to the cable and up he went. Once he was in the door he turned, waved, shut the door and the chopper turned south and took off with Libby safely aboard.

With the peak quiet again except for the wind, we all sat down and opened up the bag. Inside were bottles of water for us all and Subway sandwiches. Not the healthiest meal, but we ate and drank happily nonetheless. Reminiscing over the experience, we ate and took in the twilight views knowing full well we had to make our way over the next ridge, up to Baxter Peak, down the other side heading north for a good ways, and cut east to head a long way down through the forest to the Chimney Pond basin far below, and all in the dark.

Continued in the last section - Part 7 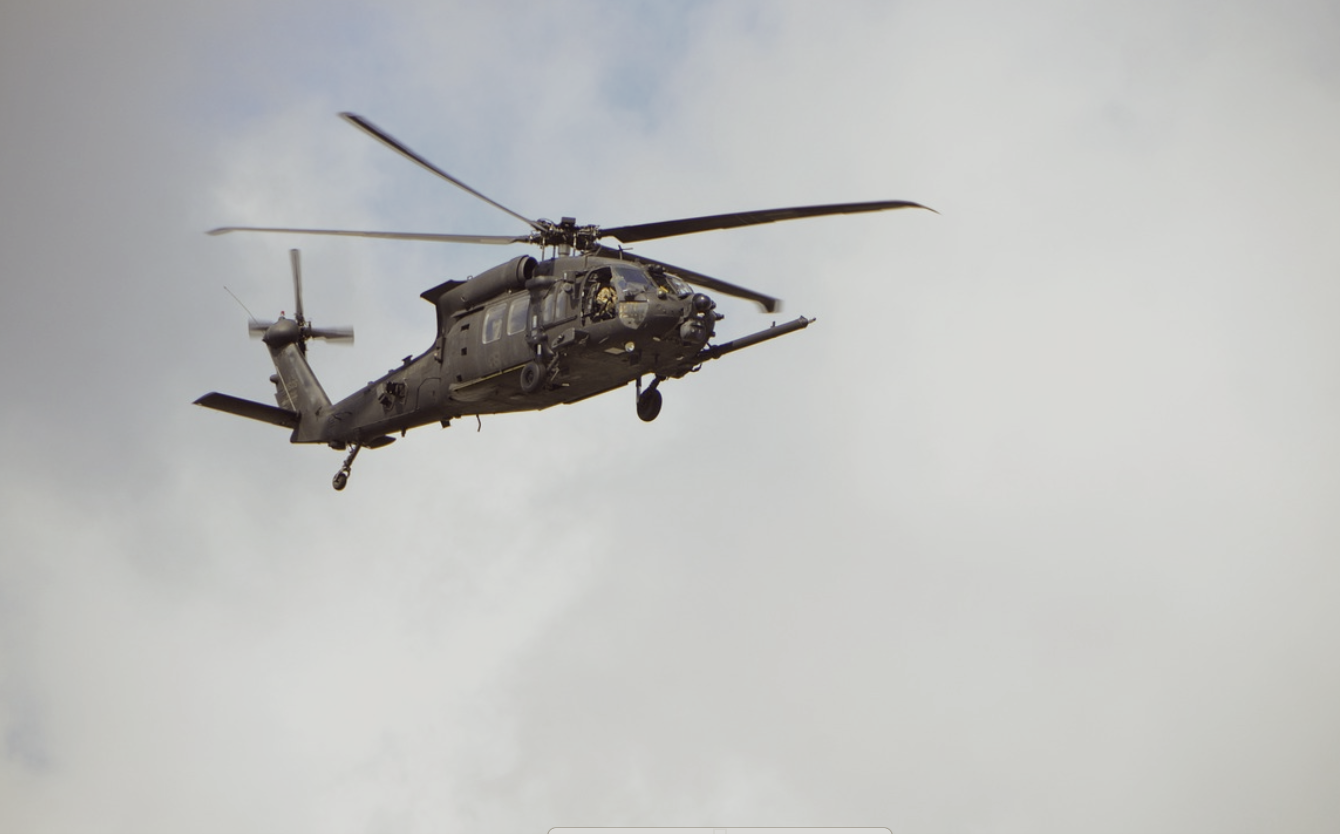 Hi @Nord Wolf.....I'm glad that your friend had what sounds like a happy ending.

As I read through this, I had a question: Who pays for these rescue operations? Is it a separate organization (probably different from state to state), are the people in need billed, or just how does it work? Each time I see such a story on TV, I wonder.

Well, since you knew about mosqutoes, I figured you'd have this one down pat also. Thanks....hope you're feeling better. Yours Lenora.
lenora said:
As I read through this, I had a question: Who pays for these rescue operations? Is it a separate organization (probably different from state to state), are the people in need billed, or just how does it work? Each time I see such a story on TV, I wonder.
Click to expand...
It varies from region to region these days. Back then most of the rescues were paid for by the state I think. In many states today, if you are in need of rescue, you will get the bill afterward. But in some cases if you pay an annual dues to the rescue squads, and then need rescue down the line, you wont get billed, so long as you are up to date on your dues.
You must log in or register to reply here.