These articles are simply about the energies of each moon of the year. I wrote and published all of these in a long article years ago. Today I’m going to share them here , one-by-one, each month. These teachings/philosophies are from my Native American mentor who guided me through my childhood, and taught me a great deal of this world and his people. I met him when I was 9 winters of age, and he began teaching me a year later, when he was 86 winters of age. He was of the Munsee Lenni Lenape.

In December I will post two entries, because there not 12 moons in a year, but 13 full moons.
Each year has 13 moons, not 12.
Each moon is about 28 days long, but not exactly.
Since the calendar doesn’t add up, a Leap Year is inserted ever 4 years to balance the scales.

February has passed and now the March month has arrived, and of course here in the northern hemisphere the last full month of winter has slipped into the month of the Spring Equinox. March has a rather big moon; not in size of course but in energy. Speaking in terms of the medicine wheel, the March moon is a major transition moon between seasons and planes of self and existence. I will explain.

In the traditions of my Native American mentors people, this moon was called the Bird Return Moon. No matter the year, the name certainly holds true. As this month grows and wanes I always see warm season birds slowly start to move into the area. This areas old winter standbys of chickadees, nuthatches, titmouse, juncos, winter blue jays, doves, creepers, hairy, downy and pileated woodpeckers, as well as ravens and bared owls begin to get new company. Birds such as robins, various sparrows, goldfinches, red and purple finches, grosbeaks, sapsuckers and many others winged neighbors join the flutter of wings and song during March.

Of course the moon doesn’t just carry the name of what environmental events are happening, but also the flows of energy through all living things.

In the medicine wheel there are two main halves dividing the physical from the non-physical/spiritual regions of life. The northern half exists the non-physical/spiritual half and the southern half dwells the physical. Just like the human body has the yin side and the yang side so does the seasonal cycle. Yin and yang energies of our bodies crossover both at the perineum and the roof of the mouth; these are the major transition areas. The year also has two main transition areas where the non-physical and physical transform from one to the other. March is one such moon, the time of the Spring Equinox.

The ego belongs to physical existence. Without the ego we would have zero drive to do or accomplish anything. I’ve written about this before in various places over the years. March is the time when the ego wakes up in the natural world. As the warm season very slowly creeps along around the wintry corner, the ego is birthed, or reawakened in preparation of all the physical work and pursuits to come. The Bird Return Moon expresses the energy of starting to crawl out of our own winter hibernation, and rejuvenation depths, into new light and growth outward.

Even the energy of our organs begins to shift from the kidneys (the organs of winter) into the liver (organ of the spring). The kidneys hold the vitality of the body, and in winter our energy sinks into them for healing and rest during the cold season. During spring, like the sap of trees, our energy moves into the liver, which courses it upward and expands into our whole being. This is of course required for the ego motivated expressions of the warm season.

As with most things in the natural world, transitions happen slowly and in stages. During the Bird Return Moon it is an auspicious time to focus on this slow, but remarkable transition, not only in the world around us, but also the world within our bodies and spirits. The ego is something necessary to physical life, but as all things, it needs to be kept in balance to be beneficially useful.

Pay attention to your own birthing ego this moon and nurture it, care for it and let it know you accept it and have the best intentions to wield it with the wisdom you’ve gained from your own unique experiences. If you shame it, hide from it, suppress it, judge it or in any other way make that energy feel unwelcome, it will blossom into imbalance as spring stretches out from the melting winter’s bed.

February’s moon, the Hunger Moon was about New Understandings. Now is the time to put those new understandings to work in laying out intensions for the physical side of the medicine wheel. Align them with the new born ego energy, just like you would plan out your garden while the snow lingers upon the earth.

The bird’s returning goes right along with the rebirth of the ego. I’ll leave that open-ended for you to ponder. 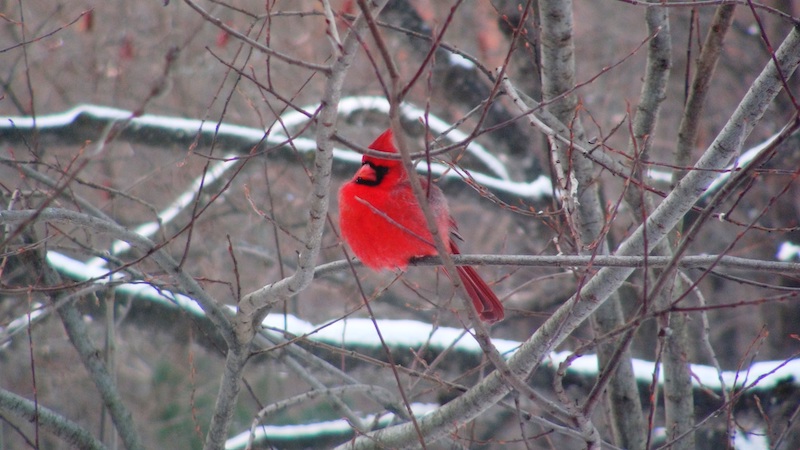 Wonderfully stated.
Birds truly are medicine.
I opened the bathroom window 2 nights ago and gasped ... The moon was low , large and orange .. not sure which moon it was but it sure took my breath away ...
I've been getting affected by the moon more in recent mths
Oh doh apologies I hadn't read your blog ..
Moon of the ego ...yes !
I'm gonna miss these skies.here when move on ... on a hill so can see the horizon ...
Sunrise ...sunset ....closer to the sky for the stars .... The moon ... Less light pollution ..
Ah well gives me more of the knowing that which I feel
You must log in or register to reply here.