In years past, each winter I would build with ice in my backyard or on the large back deck. This winter is the first exception since my health plummeted last year.

Nevertheless, I would start using the frigid north temps to make ice in various molds, and continue so long as the weather allowed. Sometimes I would use wooden molds I built, or various old containers that had been emptied and cleaned. I would even use the snow as ice molds. First I’d pack down trenches into the snow, making different shapes and sizes of. Then I’d spray water in to the snow would saturate, and then I’d let it freeze. After-which I would sprinkle a dusting of snow in the trench to cover the sheet ice. Then I’d layer it with birch bark, and then fill it with water. After the water froze solid, I’d dig out the resulting ice shape.

Each year has different temps and temp fluctuations; different snow levels and kinds of snow and varying lengths of winter weather. So each year my ice art would greatly vary in size and duration. The longer the true winter weather lasted, the more ice I could make and create with.

Last winter was one of those great ones up here in the mountains of New England. The snow fell and fell and fell and never melted. The temps stayed steadily below freezing all winter. Not only could I make lots of ice, and keep adding to my ice art, but I’d have to regularly dig out the ice from the constantly building snow!

I was never one to get a big ice block delivered and start carving. No, to me ice is alive. It’s water in its solid form, but it isn’t truly solid as ice is also shifting, morphing and flowing, no matter how slowly. Ice is water seemingly frozen in time, or moving in extreme slow motion so as is hardly able to perceive.

In some cultures water represents emotion, and is associated with kidney energy and the season of winter.

To me ice has its own personality, own life and ecosystem in-which it thrives, moves and lives. When I created with ice I did so with my bare hands. I had to feel the ice, the freeze and the slight melt against my skin while working it. Like a potter working wet clay, I fed off of the feeling of the wet smooth ice in my hands. While stacking the ice, I had to be able to feel the slightest imperfections so as to know what surfaces should connect to others. Then there is the balance act. When I taught wilderness survival and wilderness skills, I sometimes would have students in creeks and shallow rivers. I’d have them work on active forms of meditation in order that they learn inner balance. The idea was to have them stack wet rocks from the river bed, one atop the other in the running water. Stack and stack until you could not stack another for fear the tower would topple. It you could enter a meditative state, you were then able to feel the balance of the stones more easily, and work with them from a state of internal balance. Your tower would grow higher with more stability. But the moment you lost focus, the stone you were placing would topple all under it.

Anyway, last year I build my ice art for a long time because the weather permitted. Each year had a different theme, but I wouldn’t know what that theme would be until the ice started coming together. It was as if the ice directed me rather than me shaping the ice.

Last year turned out to be what I called the Ice King. Every year i would build and photograph the ice throughout the project. It was never just about building something for me. The lure was equally the lighting! Glancing off all surfaces is light and color! Streaming through all the ice was also light and color. Design was deep and rich and everywhere throughout the ice. I may have been stacking and shaping ice, but the internal world of the ice was all its own!

Here in northland lives the ruler of winter’s realm.

Only stone withers not in winters lock,

Life they bring in wake of seasons silence

Winter claims what did not stand,

Now for mysterious beauty in wake of fury,

Slowly under moon of night, transformation

Slowly capturing all in grip of frozen,

All sparkles under her spell.

The Ice King sculpture weighted about 1400 pounds and contained around 180 gallons of ice. The highest point reached 12 feet tall. It measured about 12 feet across and 10 feet deep. You can see me in the background of one of the images for size comparison. 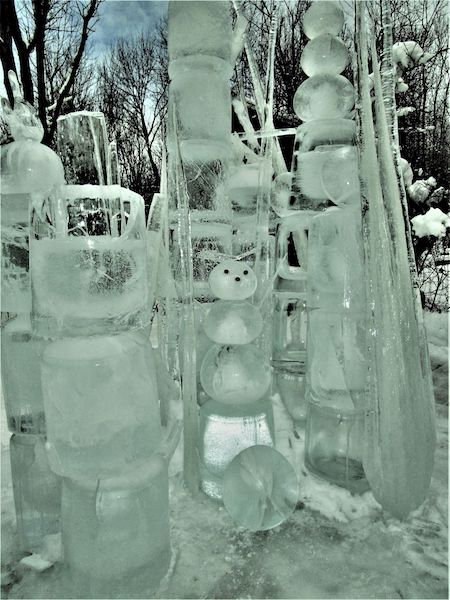 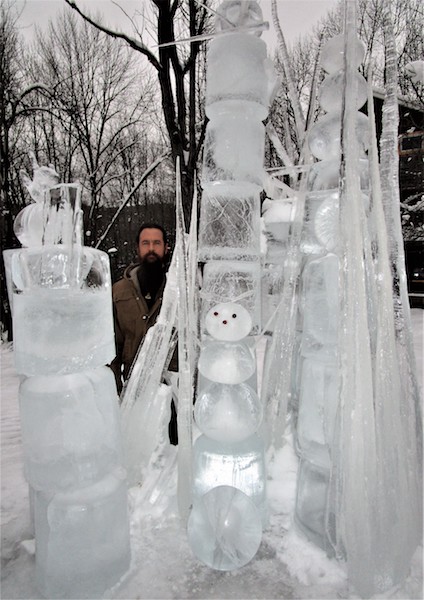 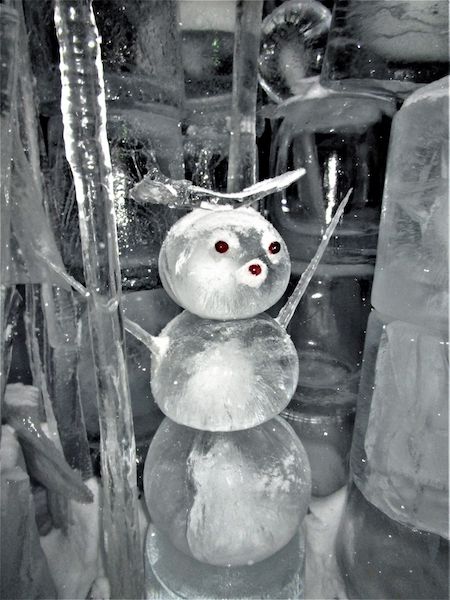 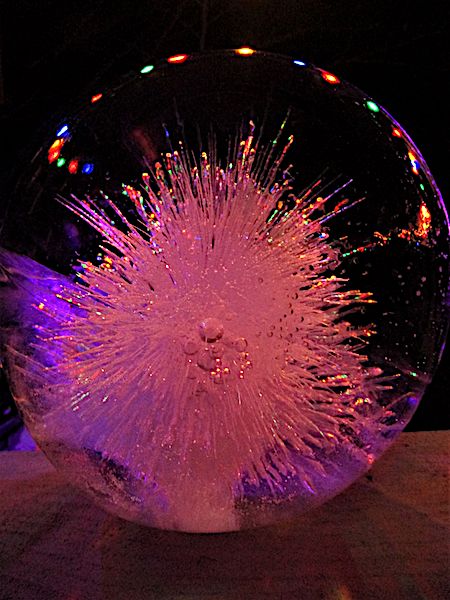 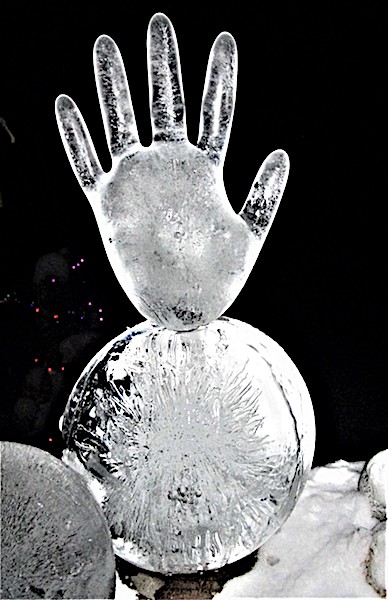 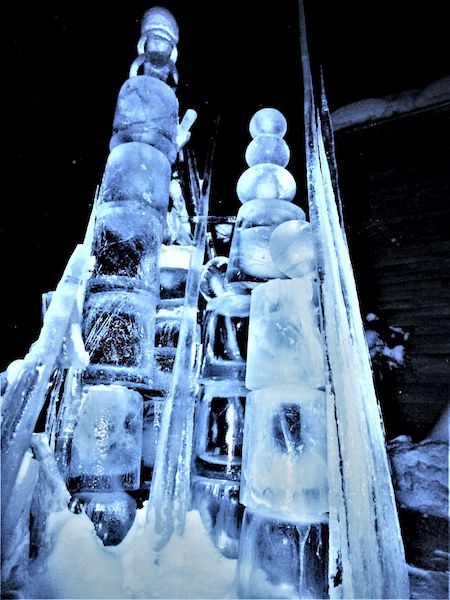 Thats really cool! (no pun in tended)
Very Majestic!
Wow, this is such an amazing talent you have! They're beautiful. Bare hands? Brrrr! These should have been in a contest somewhere, although that might take the fun out of it.
💖❤️💓🎇🙏🕊️
You must log in or register to reply here.