Firmicutes/Bacteroidetes Ratio Seen in CFS and other diseases

The best starting point is to get a uBiome done. It is unlikely that you are high in ALL bacteria genus (a lower level of identification). The uBiome will identify the genus that are high.

At a very high level, CFS patients always have a shift in the Firmicutes:Bacteroidetes ratio. But the shifts on an individual level can be up or down by as much as a factor of 10x. When there have been studies, the study group will often have a pattern.

The Firmicutes/Bacteroidetes ratio is a rough indicator of bacterial shifts. The following are not included in these gtoups: Bifidiobactium, Escherichia coli 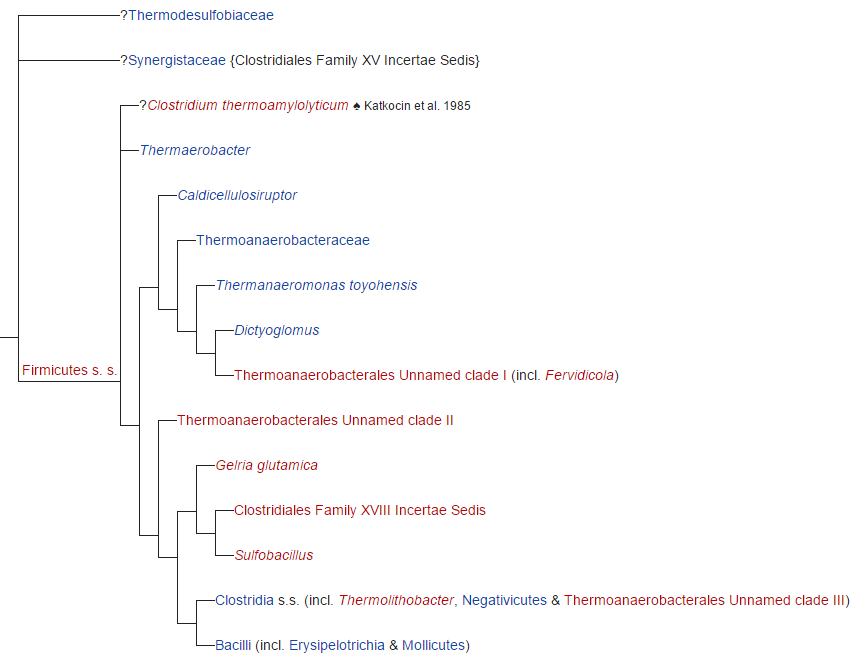 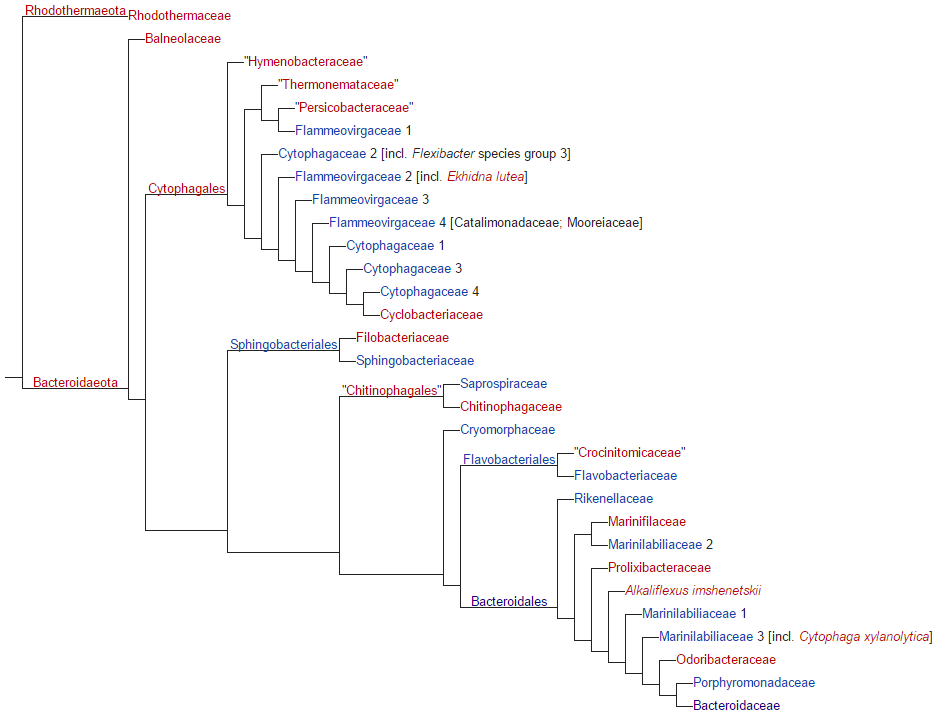 Not in either of the above: Bifidiobactium, Escherichia coli

When the ratio increases then either

When the ratio decreases then either

Thank you so much! I've been researching this when I can and it's really useful to have this chart putting a lot of the F/B ratio implications together for CFS
Sorry I'm too brain fogged, does this mean we should avoid dairy and capsaicin if we have CFS? I will click on the links to try and answer this myself!
You must log in or register to reply here.