So there you have it. And I don't know why it hit me so hard, but it's been suggested that I took on a huge viral load as a result of my roommate having tested positive, and then my being in the same room with him for nearly three consecutive days afterwards.. until we were at long last separated. Which, by that point, didn't seem to matter anymore. I turned up positive 36 hours later.

I don't want to get into much of what happened. Nobody wants to get into that. But pretty much, I had every lasting symptom. And besides the stupid pneumonia thing, I guess the problem was that they weren't able to reduce my temperature. As a result, I was on over a dozen medications at one time. The result of that was.. lots of nausea and vomiting.

Anyway, that whole experience is over. My oxygen is still a bit all over the place. My blood pressure is stuck in the lower ranges. Tasting and smelling are still way off. But really, besides my brain being exceedingly slow to process, I'm feeling mighty fine (merely depleted).

@sunshine44 helped out tremendously in the beginning (and throughout), offering encouragement, pertinent suggestions, and emotional support. And for that I am grateful. She's always been there. As have many of you (in varying capacities).

But then my ability to communicate diminished substantially. And that's when my medical advocate (she's always nearby, or "with me" in some capacity each and every day) took the reins.

I don't even know what to say. Even though I couldn't really communicate with her much (or all that clearly), she was in constant contact with the virologists and nurses at the hospital (and even the nursing home beforehand). You name the person, and she was in direct contact, doing whatever she could to help me out and make sure I was being properly cared for.

She took extensive notes, putting together a chronological journalized version of the events. And if that weren't enough, she also kept in regular contact with my sisters (plus, sunshine44), offering twice-daily updates that were passed along to the rest of my family members.

Um. I don't even know what to say.. Missy (my advocate) went WAY above and FAR BEYOND the call of duty.

And then there's the staff here. Upon my return, The Assistant Director of Nursing, the Wound Care Specialist, Speech Pathologist, the maintenance guy, the Noc-Nurse, several CNA's, and a host of others ..went out of their way to check in on me, or in the least, make sure I was okay.

And again, at the hospital, there was some rough going between the staff and I initially. But after a few days things came together there as well. Towards the end, being able to talk and communicate directly with the staff helped a great deal.

I'm hoping I can get back outside in a week, perhaps less. Oh, and today's the first day I have been able to handle tube feeding again (after two weeks), without the formula making me ill. So I am making progress there, as well. Unfortunately, I've got a lot of caloric catching up to do.

It's upsetting that my roommate is still in the hospital, but to my benefit, it's especially quiet in here now. Sleep is easy. Few interruptions. And I really do NEED the sleep.

Timing. Sometimes it truly is about the timing, isn't it?

And thanks to everybody else who chimed in with well-wishes and prayers and whatever else you offered up in hopes of assisting me. I honestly did feel as though I were being assisted, in some vague way, shape, or form. I couldn't think our process through much of the ordeal, so mostly it was passing thoughts. And my passing thoughts were generally positive.

Relieved to hear from you !!! Glad the news is good ....
It's REALLY nice to hear from you directly, @Howard. I hope you feel better, bit by bit, with each passing day.
I'm glad you're doing better. Sad your roommate is still in hospital but glad it means you can get some rest when you need it most.
Great news @Howard , very glad to hear that you had the best care that you rightly deserve.
Sending warm wishes. 😊
You're back, it's very good. Get well, please. We thought about you every day and checked for updates.
So relieved your back in the familiar zone.....and resting and feeling so much better.

Hooray for your medical advocate and @sunshine44 's help! 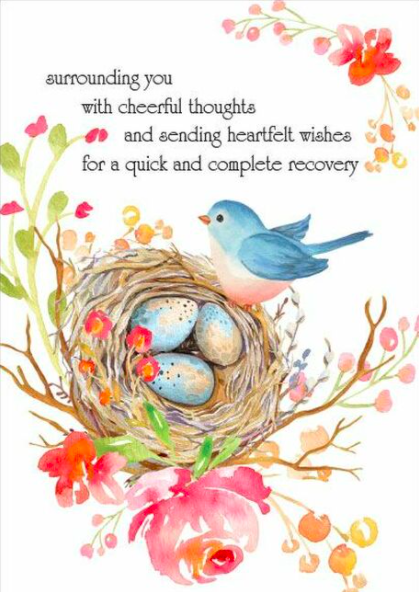 Thanks for the well wishes everybody!

I am improving overall. My mental cognition drops severely at times... with words missing their vowels... and then I cannot readily figure out what the missing letters are. I see the words, but cannot fill in the blanks. Luckily this isn't a common all-day affliction.

Otherwise, I am getting there. Progress is slow, but also, quite obvious... even to myself. I hope to be outside again sometime next week.

Also, multiple staff members are paying attention to me throughout the day, hanging out in my room for a bit, conversing. Thus, I am feeling socialized ...for which I am grateful. 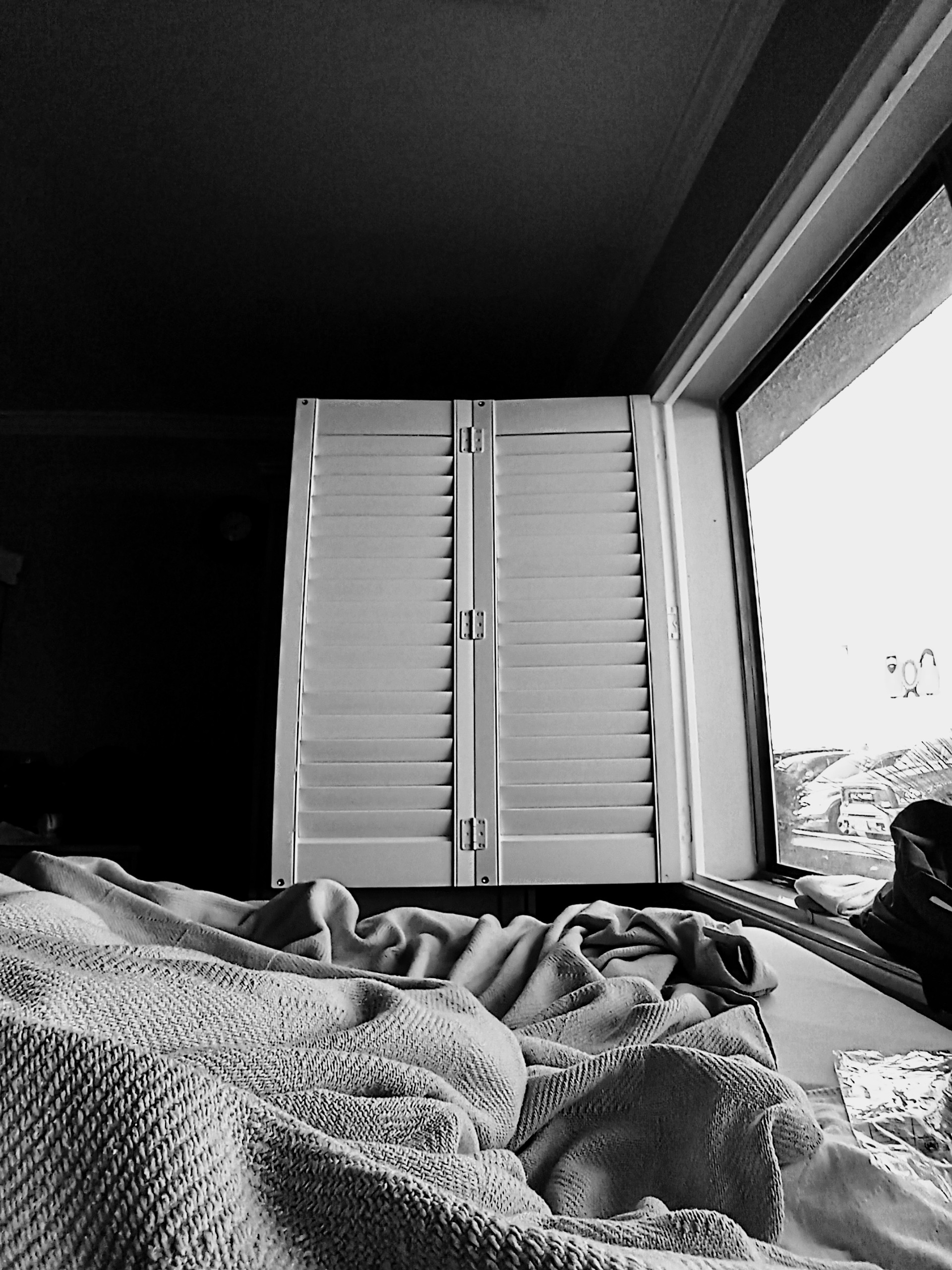 Good to know you're slowly improving, and that your connections with the staff at the extended care facility are still solid and providing you with social interaction ....

Nice plantation shutters and a nice touch. Unusual in a nursing home .... keep on truckin', keep on healing, keep on posting ....
Hello @Howard.....Good to hear from you. I was wondering how things were going. What a way to spend your holidays....you sure know how to give yourself a good time!

Yes, my memory was terrible after my AE attack....I'm not waiting for another one of them, I can tell you. But you outdid all of us....just feel a whole lot better, please!

Well, thinking about it, you'll want to know that one of our daughters has two in her family down with Omicron.....and the one here in Dallas has the same problem. Really, it's almost impossible to avoid this. Yes, we'd all love to know that you've been hanging around the parking lot and having a good old chin wag with some of the other patients. How's the feeding tube going? Yours, L.
Last edited by a moderator: Jan 13, 2022
You must log in or register to reply here.