A reader report — 100% elimination of symptoms

A reader wrote: “I did a followup uBiome tests (5 site explorer) to compare to my 2015 gut test (from when my CFS was super bad). Diversity scores on skin and other tests seem very low since I’m on chronic doxycycline and minocycline but I’m feeling great!

“I believe I did mark symptoms on my 2015 gut sample in your system.

The after is basically all of those things being gone and being in a long-term remission.”

The approach this reader tookis the Rickettsia/Jadin approach, covered in this earlier this month post. An approach with > 85% remission rate.


End Products Shifts
Scanning through the various comparison for the earlier and later samples, items of note:
Taxonomy Changes
Visuals for each level of the hierarchy are below. 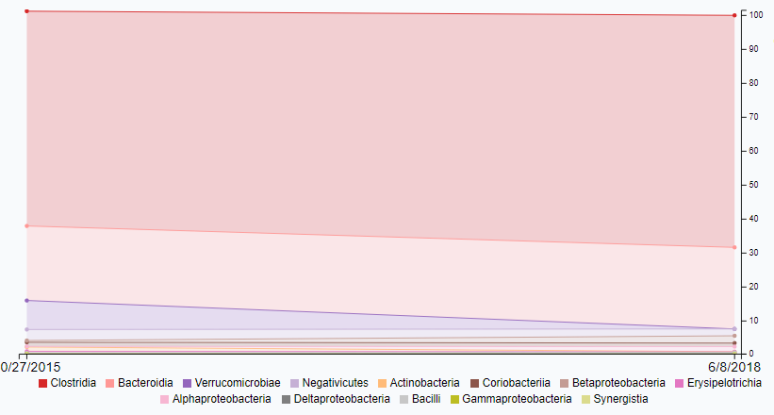 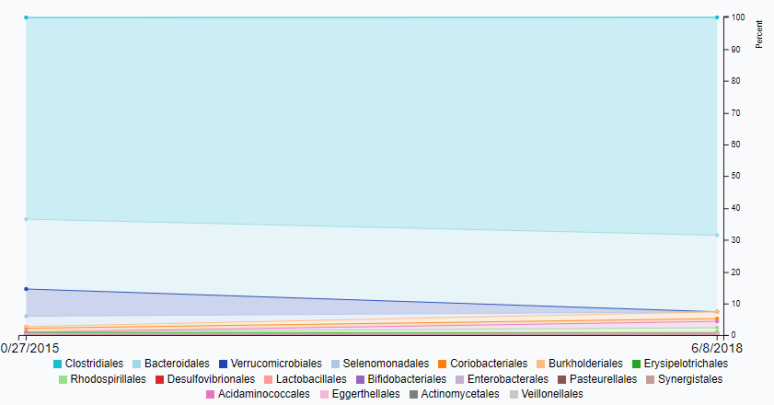 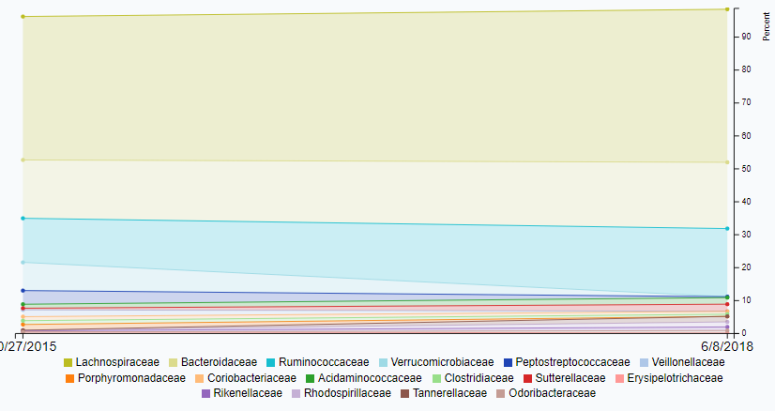 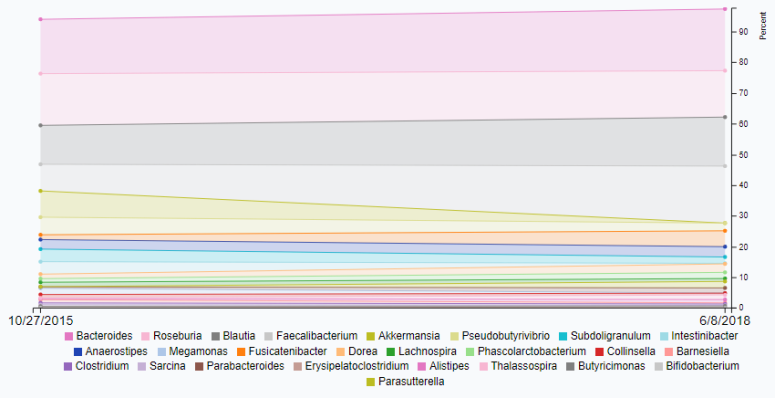 Bottom Line
Needless to say, I am happy about reading the changes and the reader willingness to share their results.

On the plus side for this reader: